yoocan - Living with a Visual Impairment

Living with a Visual Impairment 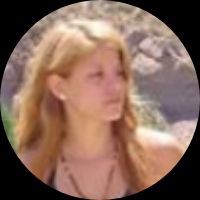 FROM SHYNESS TO SUCCESS: LIVING WITH ANIRIDIA & NYSTAGMUS 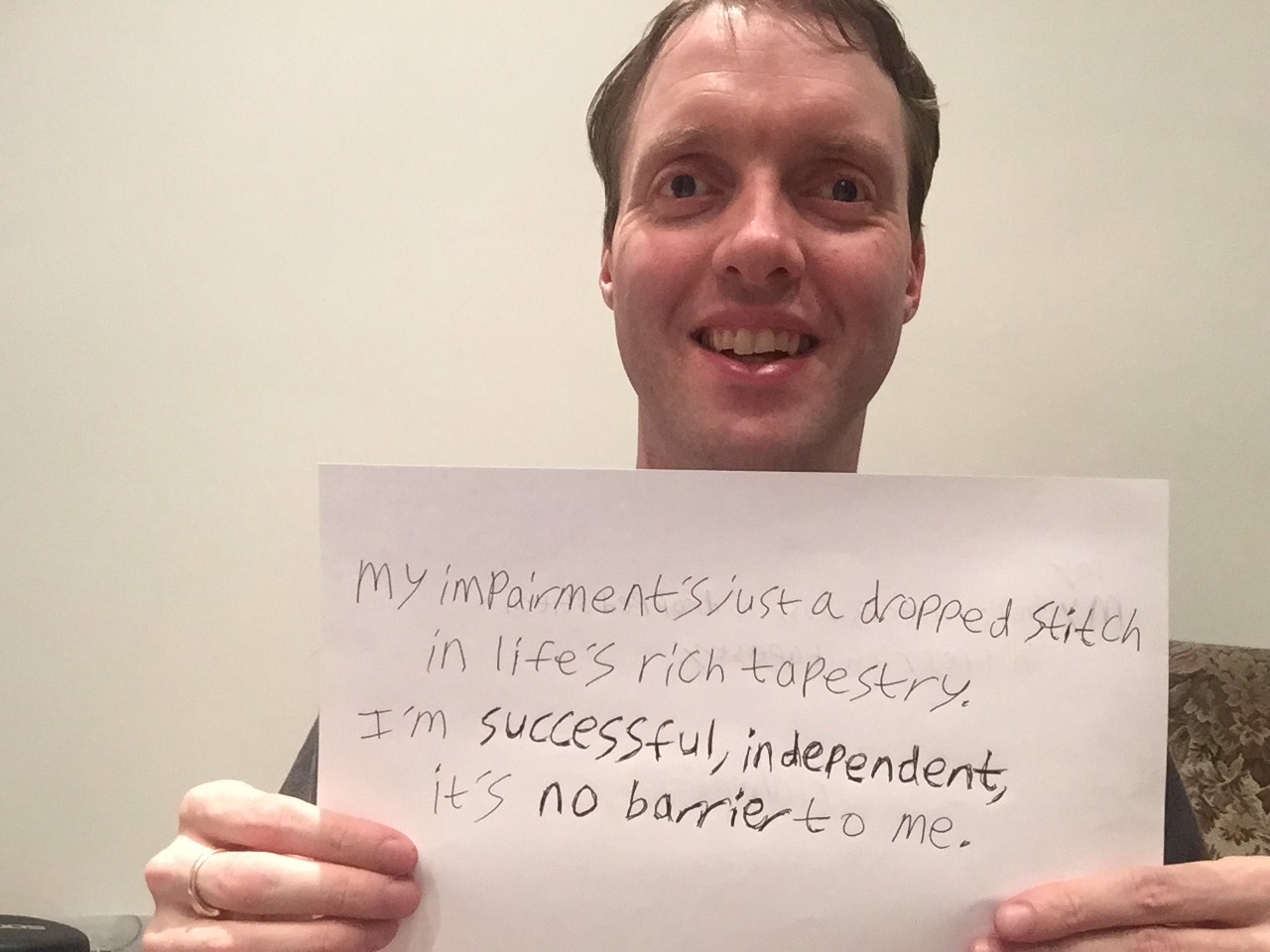 BORN WITH A VISUAL IMPAIRMENT

My name is Glen, I'm 34 years old, and I was born with a visual impairment. Events during my childhood left me severely lacking in self-confidence, but over the last few decades I've developed into a very different person. Over the past year alone, I've started a significant new chapter in my life, having adventures and experiences that I never thought would be possible before.

MY TRANSITION INTO ADULTHOOD

If you want to follow my adventures, you can find me here:

FROM TWO WHEELS TO FOUR  "I went from a life of a professional athlete to life in a wheelchair. One accident changed my life I am now paralyzed…

10 Texts to Send a Loved One Suffering from Chronic Illness

In today’s generation our cell phones have become an essential part of our daily lives. Whether we use them to communicate with friends or family mem…