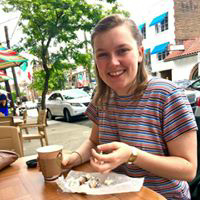 As a health conscious athlete and performance artist, I was on the fast track to a healthy and successful college career. Unfortunately, shortly after starting college, my days became riddled with dizziness, fatigue, lack of temperature control, fainting, and seizure-like episodes. After about a year of enduring unexplained symptoms, I was diagnosed with POTS (Postural Orthostatic Tachycardia Syndrome) a form of Autonomic Dysfunction also known as Dysautonomia.

TURNING MY LIFE INTO A MUSICAL WITH POTS

After being diagnosed with POTS & becoming disabled, I thought my career was over. I was auditioning for shows but hardly being cast. I was starting to have an identity crisis. For so long I identified with being a theatre-maker but calling myself a theatre-maker if I wasn’t actively making theatre felt hypocritical. I had to re-strategize. My old plan of just taking classes and auditioning for shows was no longer enough.

That’s when I decided to create my own opportunity. I wrote a one-woman musical called Dysfunctioning Just Fine, a musical about the life of a kinda gay and chronically ill woman. Dysfunctioning Just Fine shares the journey of a differently-abled actress as she explores the lessons she has learned navigating through an able-bodied centric institution and profession. Additionally, it discusses the intersectionality of identity and what it’s like to be someone who identifies as differently-abled as well as LGBT.

Dysfunctioning Just Fine premiered at the Curtain Theater in October 2016 in honor of Dysautonomia awareness month. The production was brought back by popular demand to the New Africa House Underground Theatre. This past June, we performed the show at My True Colors Festival, a queer arts festival in partnership with NYC PRIDE where I received the 2017 Purple Skies Playwright Award!

I receive a lot of questions about a particular line in Dysfunctioning Just Fine where I say “my illness is chronic and my story doesn’t have an end.” People wanted to know if that line meant that I would keep adding onto the show. For now, at least, I like to think of Dysfunctioning Just Fine as a snapshot in time. However, after seeing the impact that the production had on particular individuals, Kate and I became cognizant of how our story could help so many others. For that reason, we decided to start a Youtube channel as a way of continuing the dialogue.

You can check out our latest video about living life with and beyond a chronic illness at https://www.youtube.com/channel/UCHyCo-mLVnIuqt3_3oQ7VTg

I have also recently embarked on another major artistic endeavor, joining Dancing Wheels, a professional physically integrated touring company based out of Northeast Ohio.  This past July, I moved to Ohio and started rehearsing with the company for their upcoming season. Getting to experience life in a different region of the country has been an incredible adventure. I’m looking forward to spending this upcoming year in my new city as well as touring to different locations around the U.S. 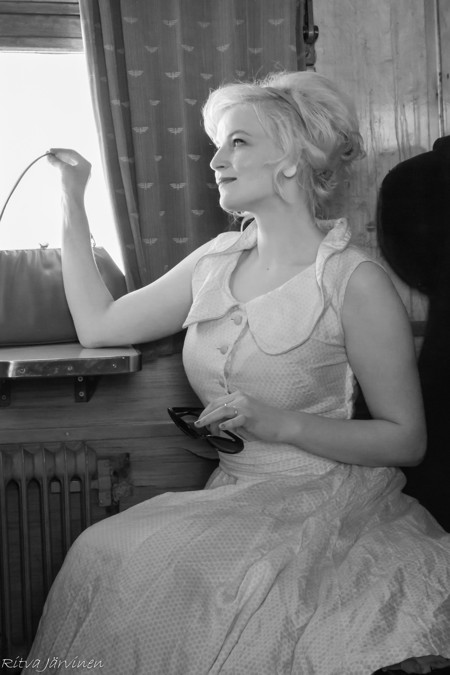 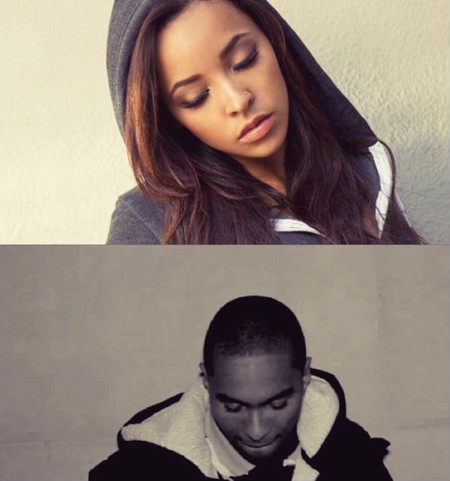 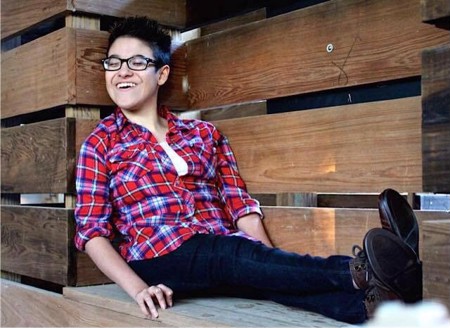 I am an actress, singer, dancer, writer, and activist living a chronically beautiful and creative life with Dysautonomia (POTS)!