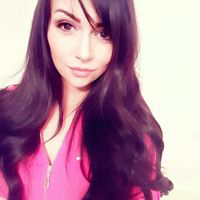 My Former Life As A Breakdancer

I used to be a competitive breakdancer, traveling and competing. I even danced for Vanilla Ice on his tour! That all changed one day. I remember the time I woke up and could hardly walk. It was 2015 and the pain behind my knees was so bad I could hardly stand up, but I didn't think anything of it. As time went on, the pain was so bad I couldn't walk without sitting every 5 feet and using crutches. It was like this for a year and a half, and the pain started to gradually fade away.

It turned out I have an autoimmune condition that effects my joints called Ankylosing Spondylitis. My immune system attacks my joints and causes pain. As soon as that ended, in the beginning of 2017, I was hit with horrific vertigo and head pain. I couldn't do anything. I had to quit college, which was one of the hardest things I ever had to do. I lost my best friend around the same time due to a heart attack, and it was all too much to handle. I lost my job and my life due to health issues.

"But you look fine"

In May 2017, I found out I had a brain tumor called Supependyoma. It is benign and not growing right now. Thank God! I lived my life as best as I could. I moved to California in July 2017 for better health care. I was in a weird situation where I was bit by a raccoon and had to get the rabies vaccine. Well, after a couple weeks I started feeling weak and numb in my extremities. I received a spinal tap, and was told I had a mild case of guillian barre syndrome. In the process of having a spinal tap, I developed a spinal leak and am having a hard time fixing it.

I started a group on Facebook called "But you look fine." It's for people suffering from invisible illnesses, whether it be mental or physical. I also am an advocate for invisible illness on my instagram! I started the hashtag #IAMTHEFACEOF. My motto is, "I believe we should live in a world where everyone knows they matter." #YOUMATTER #IAMTHEFACEOF We have to keep going. We have to keep fighting! 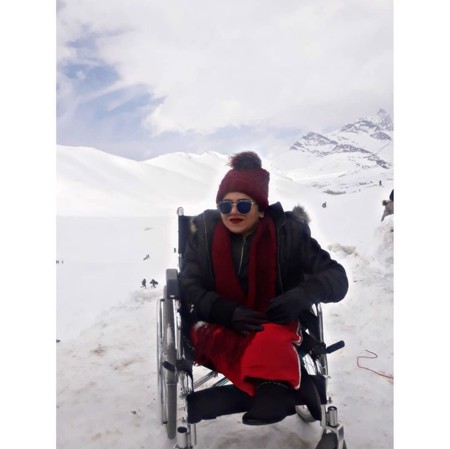 I will succeed After my surgery, the pain didn't stop. I became stronger and fought hard so I could live. Doctors said the reason for the pain was that my hands and… 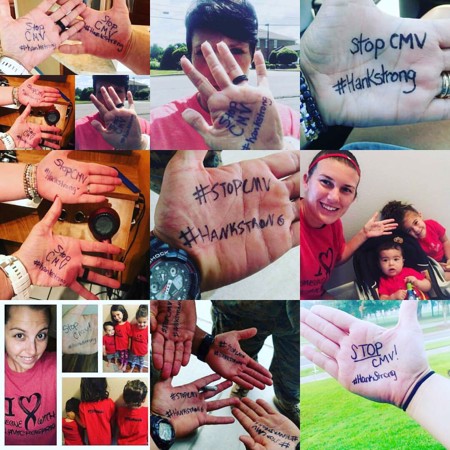 The Thing We Cannot See

From the beginning There is a thing that I don't talk about much in my life with Hank. It's invisible, much like this disgusting virus that robbed us. It's on the insid… 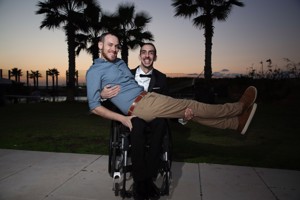 Wheel power 7 years ago, I had a life changing car accident. From healthy young man I started to see the world from a wheelchair user point of view. New height, …

I am a chronic illness warrior living in California running a Facebook group called "But You Look Fine Tho." I advocate for people with invisible illness on my Instagram page and started the hashtag #IAMTHEFACEOF. My motto is "I believe we should live in a world where everyone knows they matter."