From Shyness To Success: Living with Aniridia & Nystagmus 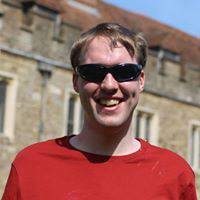 born with a visual impairment

Hi there! My name is Glen, I'm 34 years old, and I was born with a visual impairment. Events during my childhood left me severely lacking in self-confidence, but over the last few decades I've developed into a very different person. Over the past year alone, I've started a significant new chapter in my life, having adventures and experiences that I never thought would be possible before.

My Transition Into Adulthood 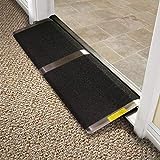 Visually impaired Londoner with aniridia and nystagmus. On my blog and Youtube I share my thoughts and adventures, to show that sight loss doesn't stop me living a happy and fulfilling life. Find me at welleyenever.com and on Twitter @well_eye_never.