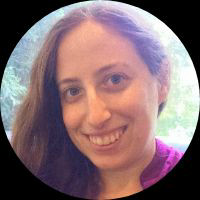 Based on my history, I am the last person you'd expect to see getting on a ski lift, and speeding 20+ mph down a mountain. But that's what I did last week. Why is it so unlikely? I have Spina Bifida. While it's a significant aspect of my life, it's only part of what makes my trip to Big Bear last week so unlikely. When I was 7, I thought I was having a heart attack. When I was 11, I wouldn't eat while home alone in case I choked, and no one was there to do the Heimlich maneuver.

When I was 13, I avoided eating in the lunchroom with my peers because noise made me anxious, and I knew the subsequent hyperventilation would lead me to choke. From ages 13 to 18, I rode the bus to school despite my constant battle with the anxiety it brought me. Once, I couldn't hide my panic, and the bus driver asked me if we needed to stop. I was mortified. At one point during my teen years, I became anxious just leaving the house. It was a lonely and self-shaming time.

Finally, when I was 18, my anxiety was unbearable. I was miserable, and couldn't continue to live this way. I saw a therapist, and was diagnosed with Generalized Anxiety Disorder. Growing up, I was often told it was "just in my head" and that "there's nothing to be afraid of". I was ashamed of my phobias, and thought it was my fault. Discovering that I had a disorder, and putting a name to my symptoms was a huge relief. I started going to regular talk therapy and taking medication, the combination of which made a significant difference. My symptoms are much less prevalent in my life today, but still show up when I do things like attend a loud sports game, fly on a plane, or drive through canyons. And yet, despite all of this, I went skiing in Big Bear last weekend.

How an Anxious Person Became an Adventure

Within the last 8 years, I've also gone tubing down a two story slide, adaptive surfed and skateboarded, learned to ride a bike, and given mental health and disability presentations to large groups of people. I don't think there is a specific answer as to how an anxious person became an adventurer, but here are my ideas:

1. I have a desire to get the most out of life, almost to a stubborn extent. When I was younger, I remember thinking, "it's not my fault I have a disability, so why let it stop me?"

2. The idea of something like skiing is exciting to me. The reality is overwhelming. I bawled as I was put on the ski lift! If you can get past the fear of the idea, and to the point of actually trying, you are almost there. Once you are about to get on the ski lift, it's pretty difficult to turn back. It also helps to have a supportive ski instructor who makes you feel like you won't fall off the lift and die, even if that's a distinct possibility.   3. I have a father who knows when I need him to be the voice of reason. For example, I was terrified of just the drive up to Big Bear, spitting out my gum for fear of inhaling it, and squeezing it between my fingers as a coping mechanism. I told him that I worried the air was too thin on the mountain. He stayed calm and explained that it wasn't THAT high. I saw children getting out of cars, and throwing up as we ascended. I worried that this must be from being too high up. He said they were probably looking down at a phone game and got carsick. My dad has, for the most part, learned not to tell me "there's nothing to be afraid of" because I know my fears are often irrational, and it doesn't help. I would never have driven to Big Bear alone, so having a supportive person in your life is an important aspect to overcoming fears.

from an anxious kid to a less anxious & more adventurous adult

It's not necessarily bravery, as family and friends sometimes suggest, that pushes me out of my comfort zone. It's been a long process of recognizing that my barrier was (anxiety), asking for help, and learning coping strategies (distraction works best for me). Ultimately, I believe the progress I've made from an anxious kid to a less anxious, more adventurous adult, is a collaborative effort between me, and my desire to experience what this world has to offer, and others' encouragement and help along the way. 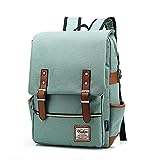 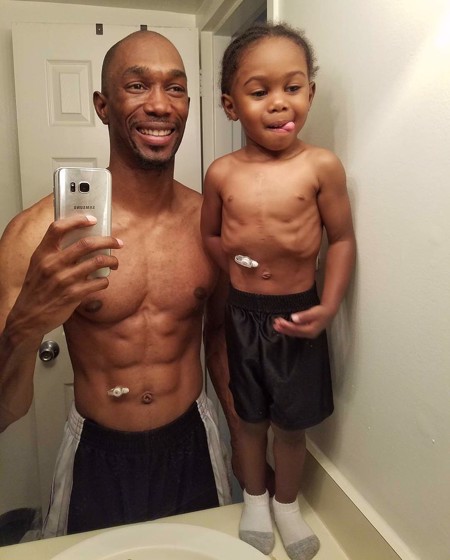 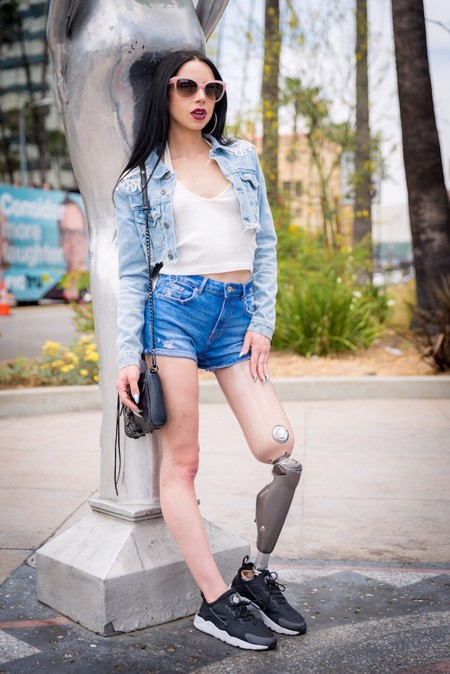 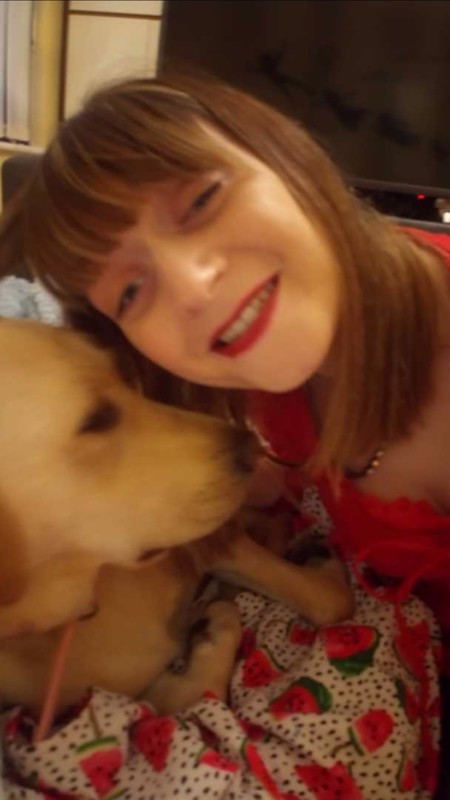 My name is Lauren, I'm 28, and I was born with Spina Bifida. I use my personal experience and educational background in psych/social work to educate others about life with a disability. Currently, I am a Life Skills Instructor for adults with developmental disabilities. I enjoy riding my bike, doing jigsaw puzzles, traveling, cooking, and spending time with my dog.