yoocan - Abygail Lopez - The Story of Our Warrior Baby: Abygail

The Story of Our Warrior Baby: Abygail 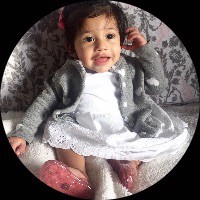 This is how Abygail's Story Begins

On November 19, 2016, our angel was born. We named her Abygail, but Aby wasn't just an ordinary baby. When we were 6 months pregnant with Aby, we were expecting to find out the gender of my precious baby, but little did we know the news they were going to give us. A doctor came in the ultrasound room, a man we have never seen before with a nurse. Their faces said it all, something was wrong. I asked what was wrong, they wouldn't answer, I asked repeatedly what was wrong. Then finally the doctor came closer and told my husband and I about Spina Bifida. They gave me two options; to continue with the pregnancy  or have an abortion. I thought to myself, who am I to take a human being's life away? At the end, the doctor left and went home. I had so many questions and wondered if this were my fault.

We broke the news to our family and friends. They obviously didn't know how to react, so we gave them time. Our family & friends were incredibly supportive and understanding. During the pregnancy there were dozens of doctors that were telling us such grieving information. They said that Abygail wasn't going to able to "tinkle" by herself, that she wouldn't be able to crawl nor stand by herself.   Then on November 19, 2016, our angel was born. We named her Abygail, but Aby wasn't just an ordinary baby, she was a miracle. After months of therapy and several doctors appointment, Abygail left the doctors in shocks on how she's willing to do anything without help. All those doubtful comments they made when she wasn't even born left them speechless and questioning if Abygail really has Spina Bifida. Abygail is crawling, standing, "tinkling", and even dance by herself! We realized that this disability that Aby has isn't a bad nor horrible thing. Her disability makes her who she is, a funny, caring, lovable, adorable, baby girl. Although she is really small, she is fierce, sassy, and extremely bossy like a lion. We wouldn't change a thing about her, we love her with all of our hearts and are proud of our one & only Abygail. She is a warrior, and forever she will be. ♥️ 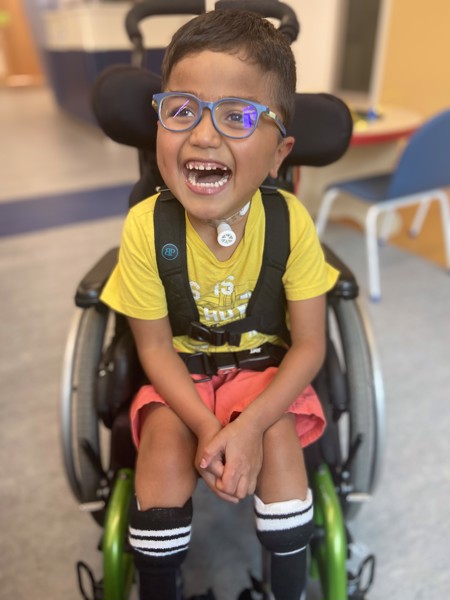 gabriel’s gains Gabriel is a 5-year-old boy who lives every day with a big smile and Cerebral Palsy! Gabriel was born at just 25 weeks and has Cerebral Palsy due to … 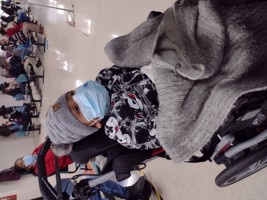 Aaron G, a warrior of life

Aaron G, a warrior of life Aaron has been diagnosed with Cerebral Palsy and epilepsy after a cardiorespiratory failure when he was 2,5 old. (13 minutes). He was 21 days in the … 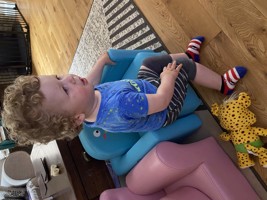 With Determination and the right support you can do anything

My Story My name is Alex and I was born with a pregnancy/birth-related PVL brain injury along with Cerebral Palsy. I was born full-term and weighed an impress…

I am a baby born with Spina Bifida, defying the odds against me & living in Canada.