Mind Over Matter: The Story of Brandon Mendenhall 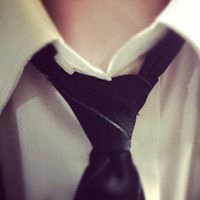 A documentary film about Brandon Mendenhall

Brandon Mendenhall and I have been friends for 14 years. Brandon is actually one of the very first people I met when I moved from Paris, France to California. We became friends right away, we just clicked.

Him and I have a lot in common. We both talk funny: I have this incurable French accent and he has a speech impediment directly related to his Cerebral Palsy. His disability affects the entire left side of his body: his eye, speech, hand and foot. When we dug deeper, we immediately realized we shared so much more. We each had a crazy dream: he wanted to overcome his physical limitations and become a successful guitarist while I had plans to establish myself as a filmmaker in Los Angeles.

Why I Created Behind Mind Over Matter

On Christmas Day 2013, I had an epiphany after stumbling upon an inspiring video of Dean Zimmer, a drummer born with Arthrogryposis (AMC). I had to tell the story of Brandon rehabilitating his then-paralyzed hand by teaching himself how to play the guitar through the power of music. I knew his determination would inspire others to follow their dreams no matter what obstacles may be in their way.

If this disabled kid, born with nothing from a trailer park in the Mid-West, bullied as a child with no prospects could do it, then what excuse does anyone really have? It's simply mind over matter.

I immersed in Brandon's Life

I spent the next 3 years documenting Brandon's daily life struggles with the difficult realities of living with a disability. He started to develop relationship with his family and childhood friends from Illinois, understand his rough childhood as an outcast, and capture his passion for music and the rise of his newly found band.

I completely immersed myself in his life in order to bring the viewer along with me on this journey. I wanted them to be walking beside him as he walks, or rather limps, through the streets of Los Angeles in an ultimate quest of Rock N’ Roll stardom and acceptance. 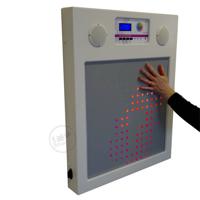 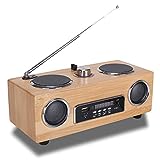 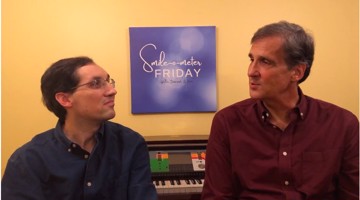 Smile-o-Meter Friday: Episode 2 - Featuring JJ Vibez With the ongoing global pandemic all around us, along with travel restrictions, countless vacations and plans have been shifted or canceled altogethe… 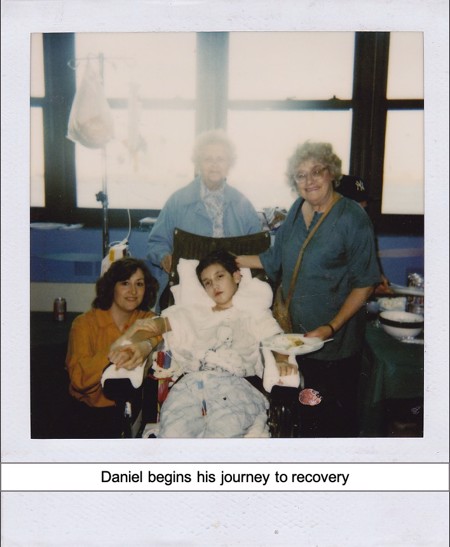 A Foundation Built on the Concept of Giving The concept of “making a promise” is not new, but the commitment to keeping one, is often difficult, especially as time passes on. In 1997, when I pr… 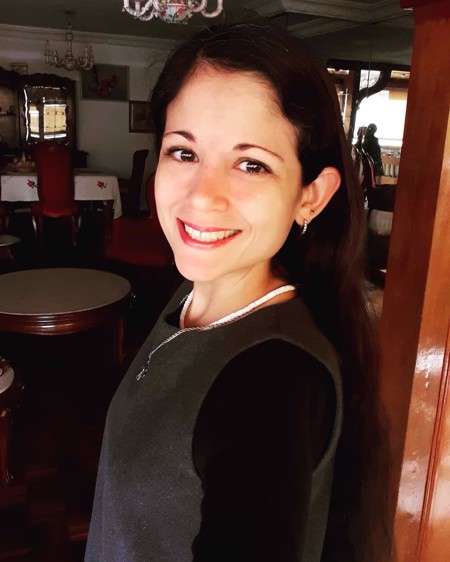 My life with non verbal autism

Non verbal autism Hello, my name is Beatriz Lemus, better known as Bea. I have moderate autism, I am non-verbal, my communication is through an application on a tablet…

I am a filmmaker with a unique documentary style with a passion for music. I work with world-renowned artists to help them tell stories that reach a global audience.