yoocan - Cora Bishop - She has always been perfect: A Down syndrome Story 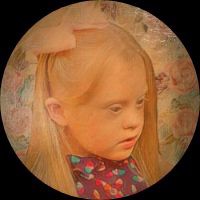 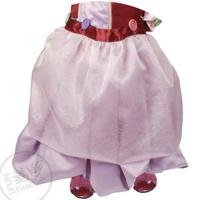 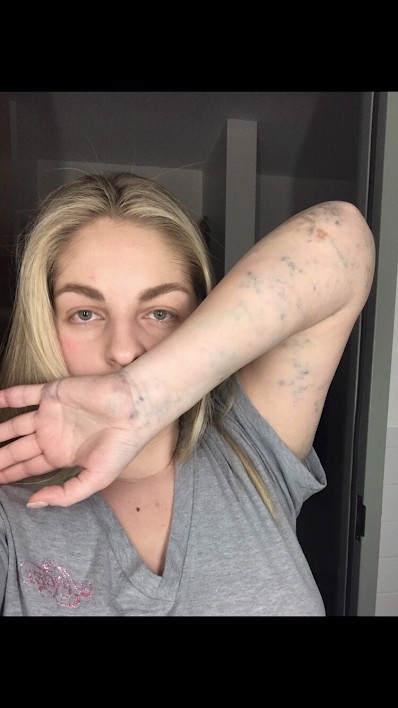 Born with My Own Constellation: Birthmark Awareness

My Arm I have a Venous Vascular Malformation, which is a malformation of veins in my arm also called Klippel Trenaunay. After having nineteen sclerotherapy … 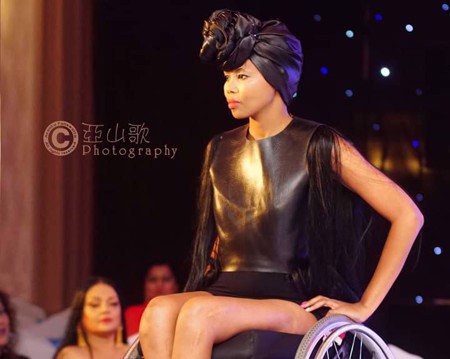 Creating a barrier-free world as Africa's 1st wheelchair runway model I am the Vice Miss Wheelchair World 2017 and the first woman in Africa to be a runway model in a wheelchair. My main goal is to break the stereotypes… 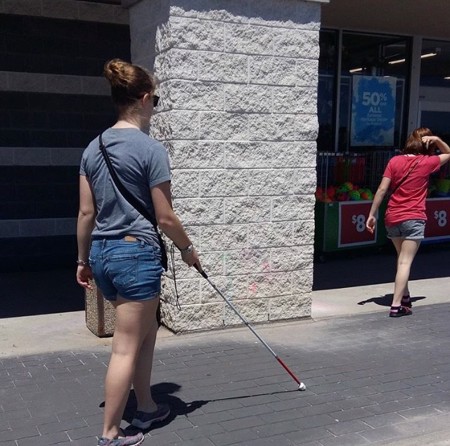 How I shop with Sight Loss

Basic Intro Ok, so! To get right to the point, I'm Emilee. I am visually impaired as well as colour blind and have light sensitivity. I use a cane outside and wh…

Child model who doesn't let anything stand in her way 💛💙