Finding Strength in Self Love after Becoming an Amputee 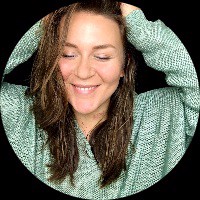 How I became an amputee

When I was sixteen years old, my dad accidentally ran me over with the car, and to say it has changed my whole life is an understatement. In a lot of ways, I can sit here and say that I am a better person since my traumatic experience. Before losing my leg, I was a depressed, angry, suicidal, lonely young woman, who never thought she'd have the courage to overcome anything and go after her dreams. I always wanted to sing and act, but there was always the little voice in the back of my mind that would whisper, "Who wants to listen to you?" "You can't be an actress" "Go hide under a rock".

It was a literal battle with myself every day to find something to even like about me, let alone love. When my accident first happened, I felt like the pain only doubled. I tried to find the light at the end of the tunnel, but it never made itself known. I struggled with my already broken self-image for about a year until my friends and family sat me down, and made me realize how much time I was wasting. It was good that I was taking time to feel everything, but I didn't realize I was drowning. I had to make a choice or I was literally going to die. It wasn't until I was put in a position where I seemed to be limited, that I realized that my life has no limits what so ever. I can be who I want to be. I can do whatever I want to do.

Owning what I do

I started putting myself out there more and facing my fears of being vulnerable and exposed. Yes, the world was going to see me in all my glory - and I would be ok. More than ok, actually, I would be amazing! I have learned to love myself so much that what people say doesn't affect me anymore. I don't take the comments and rejections personally because I know that is not a reflection of me as a human being. I go out into the world and own everything I do because I'm only wasting my own time by being anything other than me.

After being a camper for a couple years, I started volunteering with the organization called Adventure Amputee Camp (with Children's Healthcare of Atlanta), and it made me realize how grateful I was that I had lost my leg. All the amazing people I have met, the new perspective I gained about my life and the world as a whole added so much light to my life, it's indescribable! I've been told before that the world looks down upon people with disabilities and feels sorry for us because we 'can't do' what they can. To be frank, I feel bad for all of them because they think their lives would be over if they were in our shoes. IF ONLY THEY KNEW, MAN! I am living a fuller, happier life now with parts of my body missing than I ever was when I was able-bodied. I am strong, I am beautiful, and I am capable. I want to be an example for those with and without disabilities that what is on the outside doesn't compare to the light on the inside. My soul, my purpose is so much more than my body will ever be. It's just a home so that I can live my best life possible.

So, please, do yourself and the rest of the world the biggest favor; LIVE YOUR BEST LIFE!!!! Audition for that movie! Be the biggest YouTube star! Start a charitable foundation! Be the best teacher school systems have ever seen! Whatever it is you want to do, don't waste any more of your precious time and go out there and do it! You're only depriving the world of your light if you don't. 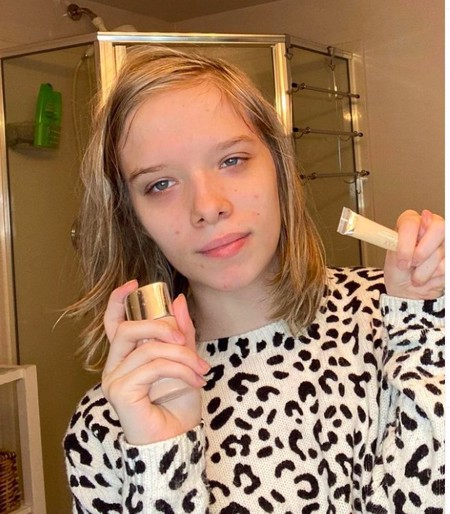 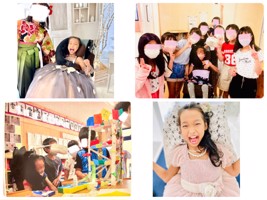 The bright future of my daughter.

The bright future of my daughter. My daughter is 10 years old and she is cerebral palsy. She is in the fourth grade in a Japanese elementary school. She participates in the normal cla…