God gives the toughest battles to his strongest soldiers 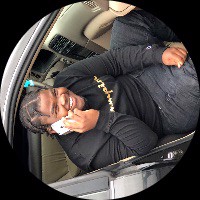 Hello, My name is Jaquan Johnson (@moviestarquan). In 2010 I received the swine flu vaccine & from then on my life turned into hell. The teen health center in Columbus school told my mother if I didn’t get vaccinated I would become very ill & would possibly die, so my mother felt she had no choice but to vaccinate me. A week later after the vaccination, I started to get very bad pains in my left ear, then a bump started to grow. My mother took me to an ENT (ears, nose & throat specialist) and they thought it was a cyst so they did a surgery on my ear. The surgery they did made it worse. My ear grew the size of a baseball. The ENT specialist simply didn’t know what it was, so they referred me to the Yale New Haven Hospital. Going into Yale my life changed tremendously. They thought what I had was “cancerous”.

Every day of my life was a doctors visit. I was admitted to the hospital & was in and out of the hospital for over two and a half years. I had over 12 surgeries, missed a year of school, got homeschooled but it didn’t last because I was so weak and tired from all of the medications & surgeries I had. I had to have a bone marrow biopsy because they couldn’t think of anything else as they truly thought I had cancer. After a year and a half after surgeries, back and forth at the hospital, being admitted they finally diagnosed me with “Rosai Dorfman disease.” It's a rare orphan disease. There is no cure for this disease, and it comes and goes as it pleases. It is not only in my ear it is around my heart, groin area, and neck. Even being diagnosed I was still sick and going through pain. This disease is something that I have to live with for the rest of my life. Once my mother felt that I was going to survive she started contacting multiple lawyers for compensation for what happened to me but all of them turned her away because of the “Statute Of Limitations”. This is very unfair because I still have this disease. As I look back I thank god for keeping me here after everything that I been through because most kids wouldn’t have made it. He has me here for a reason. 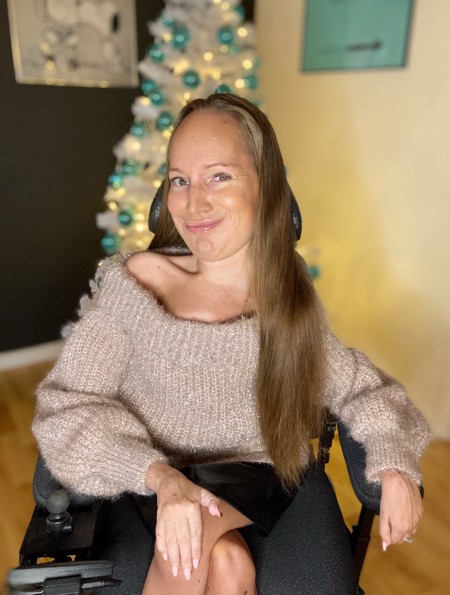 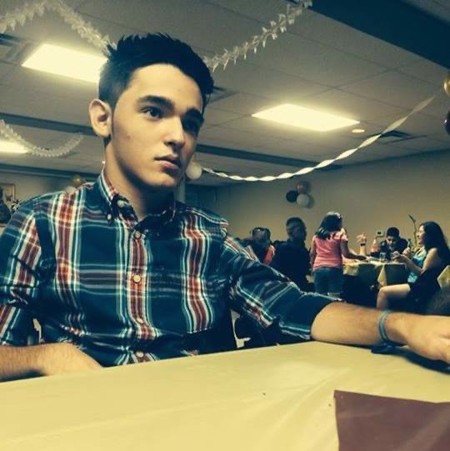 I was born with A Disability