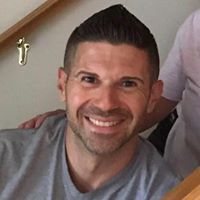 The events of September 11th led to my decision to become a Marine Corps Officer. Unfortunately, a few weeks into Officer Candidate School, I sustained a significant injury. I fell while coming down a rope which resulted in tearing all of the cartilage in my left hip, dislocating my pelvis and crushing several discs in my spine. Despite my injury, I managed to complete all of the obstacles and tasks over the next two months and became a Commissioned Officer. I remained on active duty for several years. One of my responsibilities while stationed at Headquarters Marine Corps at the Pentagon was as a writer. I composed condolence letters on behalf of the entire Corps. Any time a Marine sacrificed their life, it was my job to compose the letter to the families of the fallen Marine. It took a heavy emotional toll. I can assure you that there are no words that can provide any level of comfort or solace to a grieving mother, father, spouse or child. Despite that fact, I wrote.

At the time, I suppressed my emotions to complete my task. But I realized that if you suppress your emotions long enough, then you’ll end up depressed because that’s exactly what happened to me. As an officer, my job was simple, to make sure all of the Marines under my command come home safely. Due to my physical injury, I was unable to do so. And I started to blame myself for their deaths. After separating from the Corps, I sank deeper into depression. My physical limitations prevented me from living an active lifestyle, or so I thought. I recommitted myself to various holistic health means. I began an exercise routine which allowed me to lose the 70+ pounds I had gained. It also led to a career change helping others gain control of their mental and emotional health through their physical health. In the past year, I became a Certified Strength and Conditioning Specialist, Wim Hof Method Instructor, Yoga Instructor, and personal trainer. Now my life’s mission is to help others become the happiest, healthiest and strongest versions of themselves by turning tragedy into triumph. 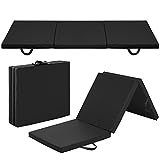 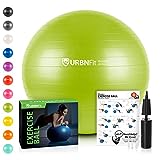 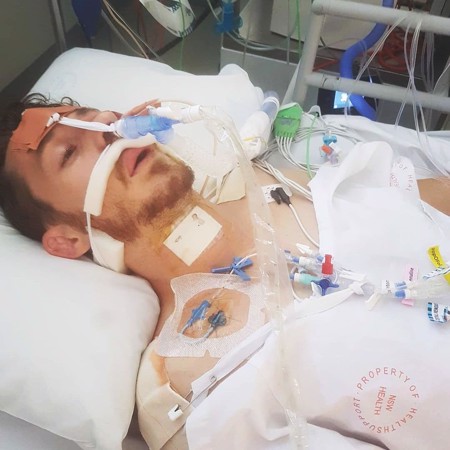 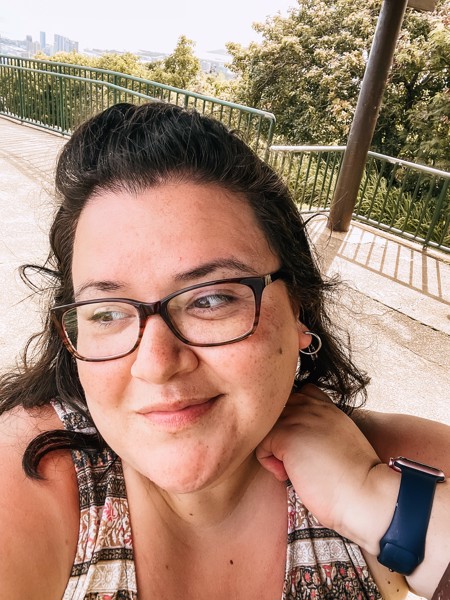 My journey to freedom Hello, my name is Emily Hick. I’ve to lead a long, dark, hard life. I was a victim of sexual assault by a family member for years and then later in l…