They Said I was Too Young To Have A Stroke 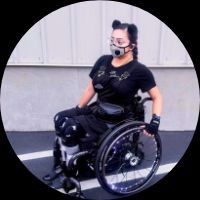 It was just a normal day

In June of 2018, I suffered a stroke causing paralysis on my right side. I have since regained most of my arm function back but my leg has had no improvement. It was just a normal day like any other. I had spent the day at a space museum with my husband. We were in the car on the way home and I noticed that my fingers and toes on my right side were tingling. It got worse and I quickly began to lose sensation and movement. We both knew the signs of a stroke and immediately rushed to the hospital.

Once I arrived at the hospital, I was unable to walk so my husband brought me inside with one of the hospital's wheelchairs. We went to the front desk, quickly explained what was happening, and they checked me in right away. They had taken my vitals, and blood was drawn. There was no additional testing done.

I am a young adult under the age of 25. The doctor entered my room and I was (understandably) crying. The doctor took one look at my chart, saw my age, then immediately diagnosed what was happening as a panic attack and told me that the paralysis was from anxiety. The doctor told me that my body would return back to normal within 24 hours, did no treatment whatsoever and discharged me. My husband mentioned to the doctor that we thought this was a stroke and the doctor said I was way too young to have one. We were of course outraged.

I Missed The Time Window For Treatment

After being discharged from that first hospital, we immediately went to a different hospital. Because so much time was wasted by the first hospital, I had been having symptoms for several hours. By the time we arrived at the second hospital, I had missed the time window for treatment and had brain damage. An MRI or proper testing/treatment was never done. I've been using a wheelchair ever since and have been working hard to bring movement back to my leg. So far every medical professional I've told my story to is baffled by the first ER staff's actions.

They Lied On My Medical Records

I wanted to file legal action against the first hospital but was put at a pause when I recieved my records from my hospital visit. Two  individuals untruthfully wrote that I was ambulatory (walking) both when I entered and left. They lied. Why would they do such a thing? I am currently in the process of resolving this issue and having those incorrect records corrected.

Strokes Can Happen at ANY age

I now have several medical issues as a result of the stroke and have had countless hospital stays. This should never happen to anyone. The doctor who saw me was not only arrogant, but completely incorrect. I now educate as many people as possible about the fact that strokes can happen at ANY age. 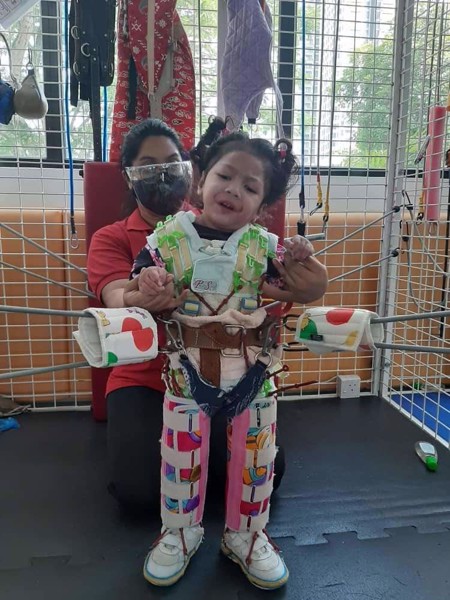 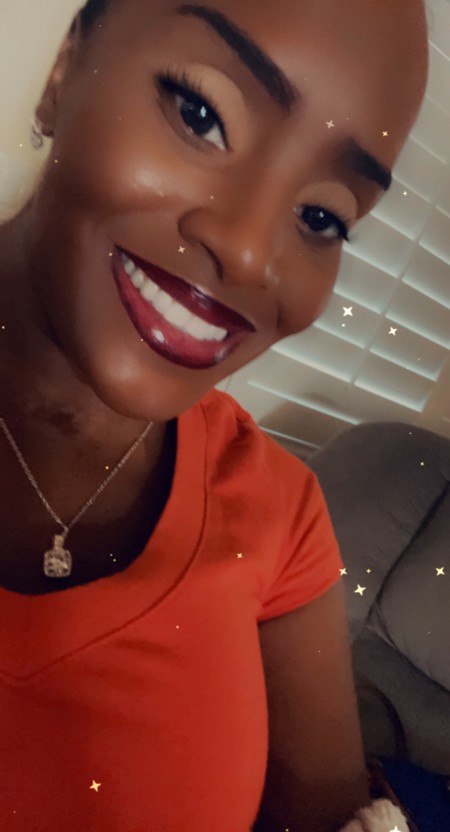 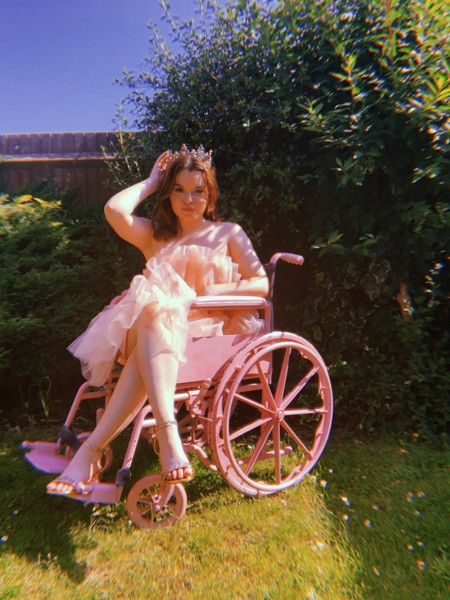