yoocan - Effie Koliopoulos - I Am Invisible No More: Things Are Not Always As They Appear

I Am Invisible No More: Things Are Not Always As They Appear 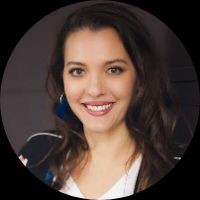 Invisible Disabilities and Illnesses Are Real, Even If You Can't See Them

In 2009, I was a few years into coming to terms living with a chronic illness called juvenile idiopathic arthritis. Though no one would be able to tell what was going on in my life by just looking at me. This is the case with thousands and millions of people out there living with invisible illnesses or invisible disabilities.

Through needing to take weekly injections, visiting doctor’s frequently and waiting long hours, I was still very much like anyone else my age. Attending college, going out with friends, spending time with family, were some of the things that brought some normalcy into a world that was now filled with many unknowns and unsettling emotions. It was a constant battle to show up on some days and plaster a smile on my face when pain and fatigue were present.


It was on one of my hardest days when a stranger called the cops on me for thinking I was misusing my disabled parking placard. That person didn’t know that right before I arrived at the train station, I needed to take a two-hour-long hot shower and pain medication to even function. Yes, I parked my car and swung my backpack over my shoulder and quickly went up the three stairs leading onto the platform to get onto the train. However, that doesn’t mean I wasn’t in discomfort doing these movements, because I very much so had searing pain on the bottom of my feet. That’s the thing, many of us living with chronic illness put on a brave face to meet the world head-on.

The film series I created, I Am Invisible No More, is inspired by not only my experience but many other people out there who have been questioned or harassed for nothing “looking sick or disabled.” It is my hope to raise awareness and educate society in what exactly is an invisible disability and invisible illness, and how very real they are even if we can't see them with our naked eyes. Everyone we meet is going through something we know nothing about, so it’s important to be mindful, kind and thoughtful before reacting. 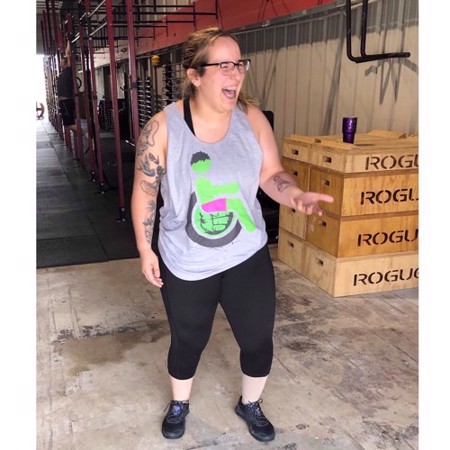 Getting rediagnoised in a pandemic

My story Getting re-diagnosed in a pandemic. This past year was a whirlwind for many people and reasons. From the pandemic to the world slowing down and reeva…

I am a freelance writer, blogger, YouTuber, patient advocate and activist. I am currently working on my debut children's book.