yoocan - Elizabeth Ortiz - A model made - modeling with a disability

A model made - modeling with a disability 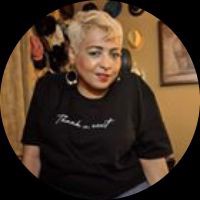 Lack of disabled people in Entertainment

Allow me to introduce myself, my name is Elizabeth Ortiz, I live in New Jersey and I have Progressive Spinal Atrophy one of the forms of Muscular Dystrophy, since childhood and use a wheelchair to get around. I am one of nine siblings, and honestly never knew any different, neither did my siblings. They never treated me any differently. I pretty much did everything they did except climb trees and that was because I couldn't figure out how to do it! Ever since I can remember I've always been very conscious of the way I dressed and what I wore. My appearance was always very important to me. I was always into fashion, I would buy fashion magazines and collect them to see the different fashions and even hoping to see someone like myself, but sadly enough, it never happened. As I got into my teens and twenties I would take numerous pictures, in my different outfits, as I was always a fashionista and somehow, someday a model in the making, or actress. That has always been my "Dream". In the 90s I attended an acting school in New York. I also did some local modeling. I did some print ads for a few companies I even tried out a play, called "Julie's song", where I had a part. In 1999 and 2000, I entered the Miss Wheelchair New Jersey pageant. I did not win the title but it certainly was a great experience and one that I will cherish forever.

If I can do it so can you

In 2019 I came across a modeling contest run by Zappos and decided to enter it. To my very unbelief, I won!! And what a feeling that was to win something that you dreamed about for so long. In January 2019 they flew me to Vegas for three days for a photoshoot. The photoshoot was held at Zappos headquarters, it included a personal assistant, who picked out my clothes for the photoshoot.  A hairdresser to do my hair, and another young lady to do my makeup. I truly felt like a celebrity! This was a great experience for me as this was the first time that I have flown in quite a while, since I was young. Also, the reality of having my dream come true was definitely mind-blowing. Still, until today, I can't wrap my head around, or believe, that I achieved those accomplishments in my life. As the saying goes when one door closes another opens, and that cannot be further from the truth for me. After doing the model shoot for Zappos I was introduced to Mindy Scheier of- Runway of dreams. I surprised her at one of her business lunches, by attending it without her knowing that I was coming. And during the question and answer session, I spoke and I let her know that I was "Elizabeth Ortiz" and that I was there to let her know that I was going to be in one of her next fashion shows, she then turned around and was so excited to see me and shouted out "Elizabeth!" how did you know? I was going to call you and let you know. Well in September of the same year I was in Mindy's fashion show for fashion week in New York, at Cipriani's. What an exciting time and a true dream come true for me as it was a high I never wanted to come down from. I would love to continue modeling and doing other work in the industry. But there are those limits that are put on us by the state government and other agencies that do not allow us to earn a living like anyone else. I strongly believe that the Entertainment Industry has a lot of work as there are not enough people with disabilities in the media. I will continue doing whatever I personally can to be part of this movement. As we are all equal and should be treated as such. I enjoy fashion and inspiring others, and being an influencer...' If I can do it so can you" 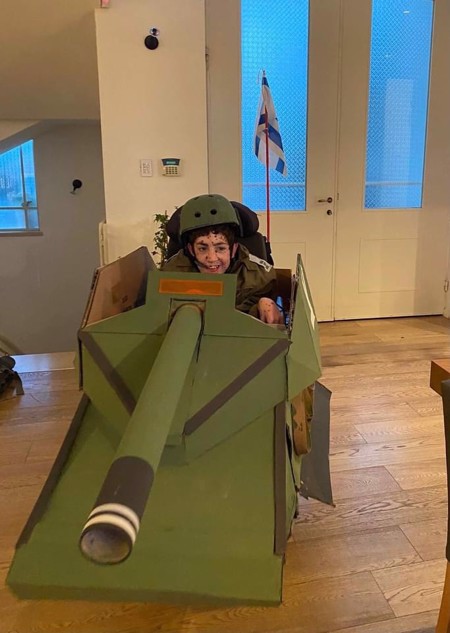 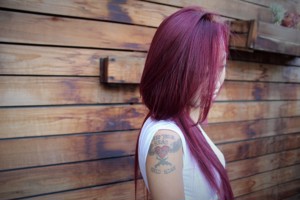 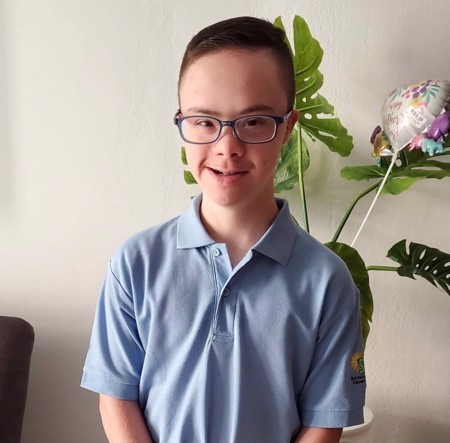 About me... I have Progressive spinal atrophy. Strong minded and determined.. my favorite quote favorite quote, "did everything but climb a tree,left no stone un-turned" I'm very independent, love modeling/acting and being inspirational, and influencing. Hard worker, worked since the age of 14 to present day. I enjoy the outdoors and being around people. I enjoy laughter and Being a clown that's. all times.