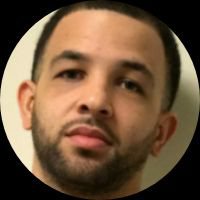 Never count yourself out

My name is Troy Druppal, I was given 6 months to live in 2007 from battling terminal cancer. I had 9 tumors throughout my body, 7 in my lungs, 1 attached to my trachea, and 1 in my head. I was diagnosed with Osteosarcoma in my left humerus bone in September 2004, I underwent 9 months of intense chemotherapy followed by a bone replacement in my left arm. After finishing chemo, etc. I was in complete remission. Unfortunately, a relapse occurred in the same left arm and it needed to be amputated immediately. After my amputation I did a ton of physical and occupational therapy for months, I unfortunately developed neuropathy as well in my hand and feet so I was doing therapy for both issues. Things were going well, getting adjusted to a new way of living, and then the unthinkable happened. Once again I had another relapse happen, this time cancer spread to my lungs. I was devastated, I had successful surgery to remove the tumor. But 2 months later, once again cancer came back for the 4th time, and this time it was more aggressive, 7 tumors were found on my lungs and 1 on my trachea, during surgery after trying many times to cut the tumor off my trachea I started bleeding internally, doctors were forced to burn the tumor so I wouldn’t bleed to death, I was minutes away from not surviving. After an unsuccessful surgery, my only option at having another chance of being in remission was chemo, which I refused. I couldn’t go through that pain again. So the plan was to go back to school and get checkups every other week to monitor my health. Everything was going great for a year until yet again, for the 5th time now a tumor was found in my back of my head. I ended up experiencing radiation treatment for 2 weeks after a doctor recommended the treatment, but unfortunately, it did not help. 2 months later after a regular check-up, I was given only 6 months to live. At that time I had 9 tumors throughout my body, I did radiation, I did chemotherapy and I refused to do it again, I was told I was going to lose my strength, hearing, vision, and eventually not survive. All I wanted was to go home. Doctors let me go home and only requested that I come back for check-ups every couple weeks so that’s what I did. Years went by and I was still there getting my check-ups regularly, I was feeling good and things were going so well they kept pushing back my check-ups from every 2 weeks to every 4 weeks, to every 6 weeks, to every 8 weeks. Things couldn’t have been going any better. Fast forward to December 2018, 11 years after I was given only 6 months to live, I did the impossible and became cancer-free. It was a special, unreal moment for a long time, I went through so much but I always stayed positive and I never gave up. So what was I doing since 2007 - 2018 that kept me going and helped me beat cancer? Besides the limitless support from family and friends I give credit to basketball, I became an AAU basketball coach for 4th grade - High school, A junior NBA coach for the Golden State Warriors, recently I was nominated for junior NBA coach of the year, I adopted a vegetarian diet, I worked out every day and I stayed as positive as I possibly could. My favorite quote that I live by every single day is “ If you can stay positive in a negative situation, you win.” Never give up on yourself or your dreams. - Troy Druppal 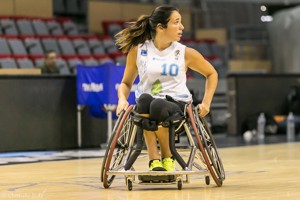 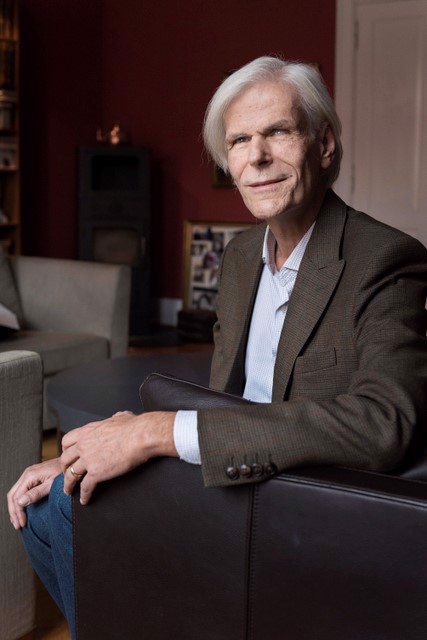 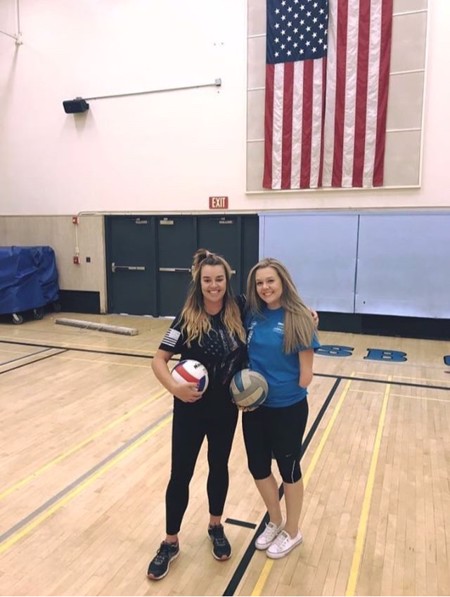 I beat terminal cancer after given just 6 months to live and after my arm was amputated.