From two wheels to four wheels 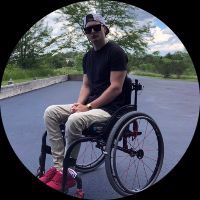 My life on two wheels.

I had been riding dirt bikes for the last 17 years of my life, I started riding when I was 10 years old. I grew up riding every day that I possibly could doing my best to get better and better. All I ever wanted to be was a professional motocross rider. I began to race when I turned the age of 18 and was working my way up through the ranks when I caught the eye of someone who wanted to see me take my riding to the next level. He was a professional freestyle motocross rider and for those who don’t know freestyle motocross doesn’t involve racing but jumping the biggest ramps that there are and doing tricks while in the air such as backflips etc. So I began to learn tricks under his wing. I was learning tricks as fast I could so that I would be able to go on the road and get paid to ride events all across the country.

I finally had learned enough tricks to be able to take myself to a professional level and start performing at events. I had my first major injury in Miami Florida during February of 2015. I had fractured my pelvis in the hip area. It took me about 4 months before I was able to start riding again. Then just a year later In February of 2016 I had another injury while riding an event in Minnesota. I had fractured my pelvis again but this time I broke both of my wrists to go along with it. This was a very tough injury to overcome but I never let the pain or fear of injuries keep me from living my dream. Injuries are unfortunately just part of the sport. I was back on the dirt bike and practicing for events by the month of July that same year.

After my injury in 2016, I had 3 great years of traveling, riding, and making a living doing what I loved to do. But on June 2nd of 2019, my life would never be the same. I was riding an event in Indianapolis and made a mistake off the ramp that I will regret for the rest of my life. I went way too fast off the ramp, missed the landing, crashed, and broke three vertebrae. Unfortunately, one of the vertebrae hit my spinal cord and left me paralyzed from the chest down. I’ll never forget the feeling of trying to sit up and not being able to, I knew it was bad but was still staying as positive as I could in my head. I had to tell myself it’s not as bad as it seems to keep myself sane. The ambulance took me away and once I got to the hospital they did all of the Xrays and tests they could, next thing I knew I was going in for surgery. After I had woken from surgery the doctor broke the news to me that I will never walk again. I did not want to accept that and if the truth be told I still do not except that. I will fight as hard as I possibly can for the rest of my life to get out of this chair one day. This has been the hardest thing I have ever gone through. To go from being a professional athlete traveling the country and living life to the fullest to being stuck in a wheelchair was always my worst nightmare. I had always known the risk every time I threw my leg over my dirt bike to ride but never thought it would happen to me. But it did and it not only has been hard physically but also has been even harder mentally. I’ve dealt with depression for the first time in my life, had insecurities, and have had the struggle to find the strength just to get out of bed every morning. But at the end of the day, I got the opportunity to do what I loved for a living and I’ll never regret that. I’ll always do my best to keep a positive attitude towards the injury sitting around dwelling on it will never help anything. I’m happy to be alive so that I’m able to spend time with my friends and family. Never take any of that for granted cause you never know if it will be taken away. To anyone struggling with this injury or any other injury or illness, I will always say to stay as positive as you can, look to friends and family to help you through, be open about how you’re feeling, and never be afraid to seek help if you feel you need it. Things could always be worse so always make the most of what you have. 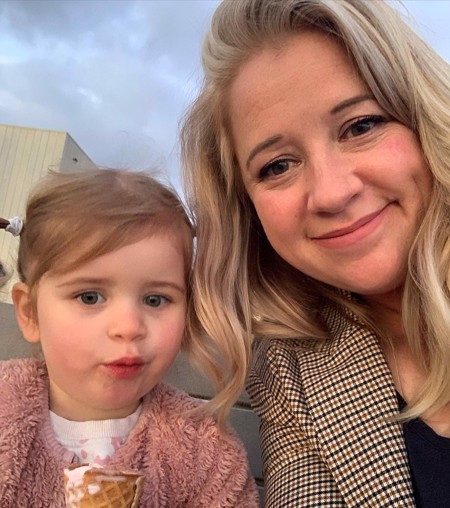 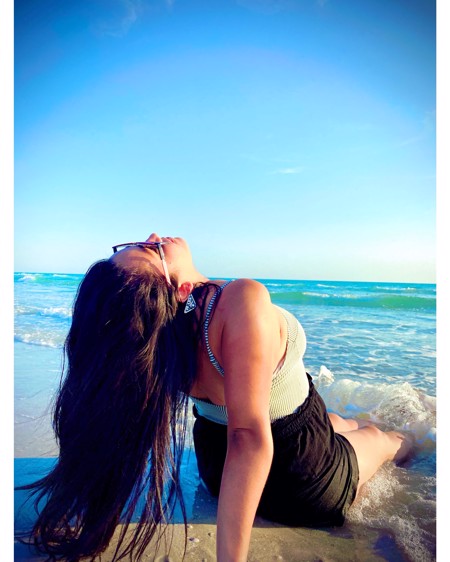 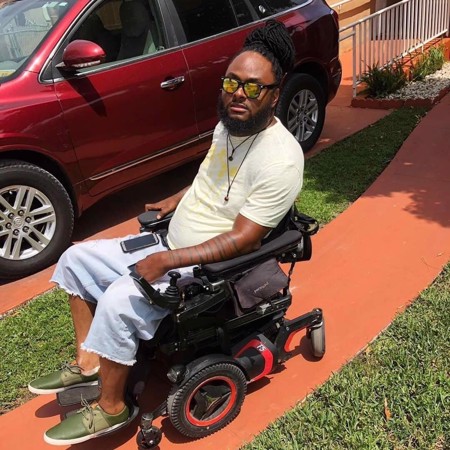 A Date With Fate

Still A Promising Future It was 3rd and about 8 the coach said Brown we need a 1st down. Coach signals the play to the QB in the huddle the QB calls Silver 2000 Silver 2000 o…

I went from a life of a professional athlete to life in a wheelchair. One accident changed my life I am now paralyzed from the chest down. I learned one thing and that is to stay positive and take things for granted.