yoocan - Laura Marciano - I Can Do It Myself!

I Can Do It Myself! 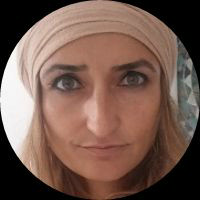 Mom, I want to eat my ice cream without your help !

My husband and I are parent of 4 adorable children. Ely, the firstborn, has the most severe kind of Cerebral Palsy. The diagnosis we got from the doctors was very negative… Due to the severe brain damage, Ely probably won’t be able to live in a regular way and the interaction with the rest of the world should be very limited. Indeed, during the first 3 years Ely seemed to be very passive front of the world and his communication very limited. Because of his motor limitation he was unable to move alone, to get dressed alone, to play alone, to eat alone… As parents we were worried about the situation and we didn’t know how to help our son in his challenges. Ely grew up and especially lunch time became very complicated at home… He didn't want us to feed him as his little sisters. At school too, front of his friends, Ely was ashamed to be fed… He wanted to pick the different food in his plate in the order and rhythm he decided… but he wasn't able to… Soups, yogurt, ice cream or mash potatoes were the kinds of food that were easier for him to swallowed but difficult and even impossible to eat alone. Every time he was trying to use a spoon, the food was falling on the floor before it arrives to his mouth… He was very frustrated... As engineers, we decided to create a special spoon that would enable our son to eat independently. Counter weights and rotation axes keep the spoon bowl level no matter what the user's arm position or level of tremor, preventing food spillage. Elispoon works without battery or charger; it is very easy to use it! Ely is now 8 and can eat alone. This autonomy gave him self-esteem and strength to other fights! 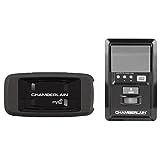 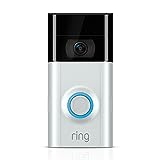 Help us Create an Affordable Electric Wheelchair: The ProPulse

How to Manage Intermittent Catheterisation While Out & About