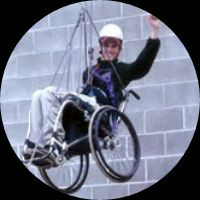 Universal Design with Fashion in Mind

Our company, BILLY Footwear, is the brainchild of two Seattle locals: Darin Donaldson and myself, Billy Price. Our focus is on shoes that are fashionable and promote universal design, meaning they both appeal to and work for everyone. After breaking my neck from a three-story fall in October of 1996, I became paralyzed from the chest down and lost the ability to move much of my body, including my fingers. Daily tasks that I took for granted, such as putting on clothes, became much more difficult. Throughout the years I found clothing companies that catered to the adaptive community and I also learned tricks for getting dressed more easily given my function level. That said, the one piece of clothing that always eluded me was shoes—I could never find a pair of shoes that I felt were both attractive and that I could put on independently. Thus began my eighteen year solution journey... but the solution I was seeking for my own challenges grew into something bigger—it became a mission to get shoes to everybody and ensure the shoes were both stylish and functional. I did not want to wear shoes that screamed "adaptive". Our shoes utilize universal design techniques, which incorporate zippers that go along the side of the shoes and around the toe, allowing the upper of each shoe to open and fold over completely. Thus the wearer can place his or her foot onto the shoe footbed unobstructed. Then with a tug on the zipper-pull the shoe closes and secures overtop the user's foot. It's simple. It's easy. Yes, our shoes have adaptive characteristics, but we would hardly call them "adaptive" in the traditional sense of the word. "Adaptive" refers to a niche market. And although we can satisfy the adaptive market we are not constrained by it. Our customer target is everyone! We are all equal. And by design, our shoes embody that belief. The term, "universal design" is used all the time in the construction of homes and city buildings, referring to environments that accommodate all parties. Why not apply the same term to fashion? Add some stylish flair and bam, our shoes work for the masses. Universal design with fashion in mind—it has a good ring to it, don't you think? 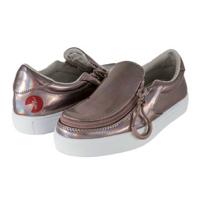 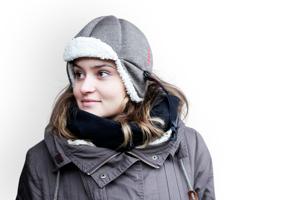 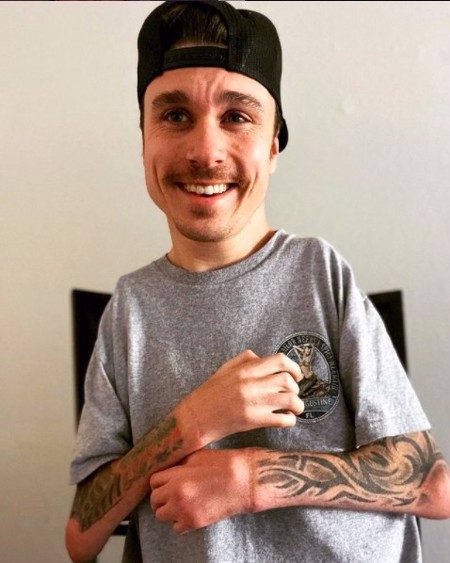 Authrogryposis My name is Ryan! I was born with arthrogryposis, and I am 26 years old! As a child, I struggled with being independent but then I developed a strong … 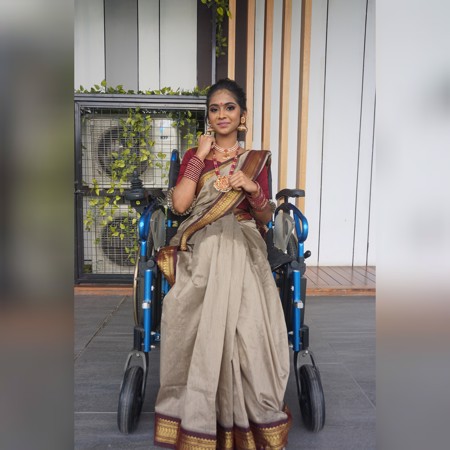 When life turned upside down ! SPINAL CORD TUMOR 😌 I remember that one day when I woke up, all of sudden I wasn't able to move anything below my waist with worse lower back pain.M… 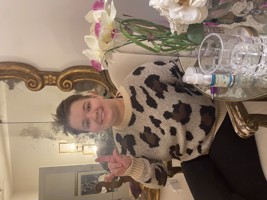 Living life to the fullest with Cerebral Palsy

Never give up Hi, my name is Brianna Pievac. I’m 21 years old. I have cerebral palsy, a condition that affects my speech and mobility. I use a communication device…