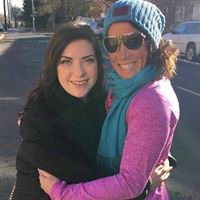 Greetings! My name is Molly Cain. I am twenty-six years old and I am a traumatic brain injury (TBI) survivor. Almost five years ago, March 30, 2012, I had an accident in my home. I fell down a flight of stairs fracturing the right side of my face on the corner table - totally demolishing it. I was found lying at the bottom of the stairs with the verdict being I was in a coma and the right side of my body was paralyzed.

As an athlete, I wanted my life back ASAP. Except, at the time, I did not realize what a traumatic brain injury entailed.

Every day my accident became a little more real. I had to relearn how to talk, walk, eat, go to the bathroom, ect. I became aware of my true strength. I am 1% of TBI survivors to regain life and I wanted to be a voice for my TBI family.

In 2016, I took a leap of faith and left my job doing Marketing and Development, to create my purpose with fiery passion. I had no landing place and only a vision, but I went for it. After many ups and downs, a snowboarding trip to Canada, and my higher powers doing their groove thing. I decided that I needed to start a nonprofit raising TBI awareness in our communities. April 25, 2016, I took another leap into the complete unknown. This is the beauty in life, we are capable of taking leaps getting us closer to our end goal, but so often we think about the how and get anxiety from the unknown. If I thought for one second about the "how"  this past year, I would not be able to say that I am the CEO of SMILE #UWokeUp.

I held my vision so high and above every move that I made, knowing someday I would be holding my vision in my hands. Receiving the official 501(C)(3) nonprofit status from the IRS was the moment I held my dream in my hands and I was so incredibly proud of myself. I was so grateful, thanking God and the Universe, my higher powers, over and over. I was so blessed to have the amazing support I do and I would have never been able to build such a masterpiece without them.

Four years ago, my mom was told by my doctors and medical staff that I probably would not wake up and if I did, I probably would not be able to live independently. 22 days later, I woke up from my coma but I also woke up to a new world and life. My mantra and mindset soon became, the world is my playground. After a year, I returned to Colorado and my mantra became, "The world is your playground; what are you going to create?" That year, I became an author by relearning how to write by typing one finger at a time. I'm also a proud co-author os Just Love Me - check it out on Amazon.

Friends, my point is no matter what we were told. We cannot give up. You have the power to do anything you see fit, it just may not be in the way that we envisioned it. However, chances are it will be even better.

I can confidently say that I am back to running and competing in triathons, as well as snowboarding and shredding the pow. Obstacles will never stop being thrown our way and we have to keep trying no matter what. Do not give up hope and keep your faith. Remember, attitude is everything and will play the biggest role, and that fear is the opposite of faith. 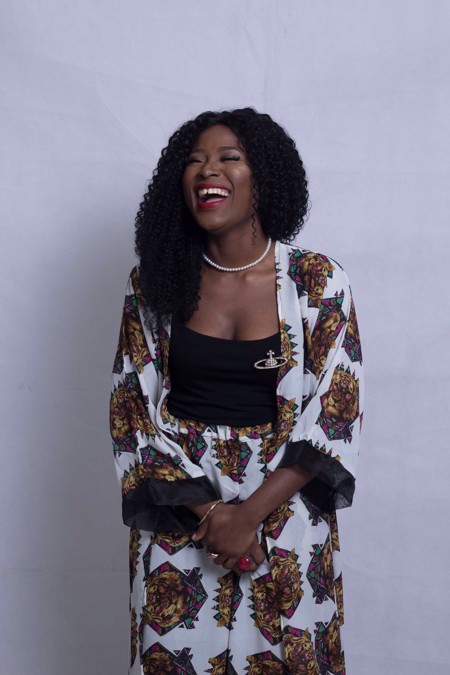 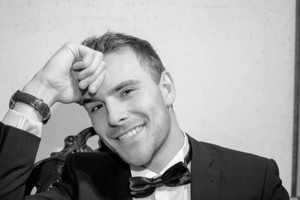 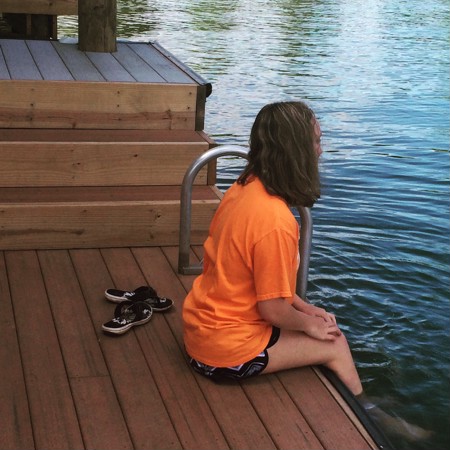