yoocan - Nancy Blose - A Gift To Yourself... Forgiveness

A Gift To Yourself... Forgiveness

"For every minute you are angry you lose 60 seconds of happiness." Ralph Waldo Emerson.

I am often asked if I still speak to my father since the car accident. After all, he was the driver who fell asleep and caused the crash which left me a quadriplegic.

He is not a bad person, just a bad driver.

Yes, I still speak to him on a regular basis. I still call him on Father's Day. He is my children's grandfather and has been an integral part of their lives for the past 19 years. I did not want to deprive them of this relationship that has no substitute. He is not a bad person, just a bad driver.

Being realistic, our relationship has declined since June 22, 1997 but it still exists. He did not intentionally fall asleep. It was an accident. An unintended action that had a devastating outcome. Unfortunately there are no mulligans. We hate the results, but we can't change them.

I made the conscious decision while I laid in the hospital that I would not allow my paralysis to destroy me or the lives of my children. I no longer control my physical being but I still control by mental fortitude. My attitude remains my choice. Kelly and Kurt, then ages 8 and 6, deserved a positive childhood. I focused my energy on raising them to the best of my abilities in a happy and nurturing environment.

Hatred is a negative energy that can bankrupt you from living a positive and healthy life. You are unable to think of anything or anyone else. Your judgment becomes blinded with illogical thoughts as you are consumed with anger. Carrying the aura of negativity becomes a repellent. Besides, nobody wants to be around a Negative Nancy.

Anger can become rage when negativity builds up. Your blood pressure increases, your chest tightens and then unimaginable words are spoken in an elevated tone. In that brief moment, relationships are destroyed. Family members vow never to speak again and friendships are lost forever. You become trapped in a toxic prison.

"In the two hours after an angry outburst, the chance of having a heart attack doubles" Chris Aiken, M.D. Prof. Wake Forest University School Of Medicine. Anger increases your stroke risk and weakens your immune system. Angry problems can heighten your anxiety and is linked to depression. If you want to be healthy then you will be happy.

Plus he included in his lifestyle marijuana, legal since January 2016 on a federal level for medicinal use. It is nearly impossible to be angry when you imbibe in marijuana.

Generational hatred is passed down without context. Cousins that have never met, have no understanding of the issues between their aunt and mother. They are just told that Aunt Susie is crazy and her children are no better.

Instead of giving a piece of your mind… Give peace to your mind.

Hatred is a choice. Period. You hold the key to unlocking the anger and setting it free. 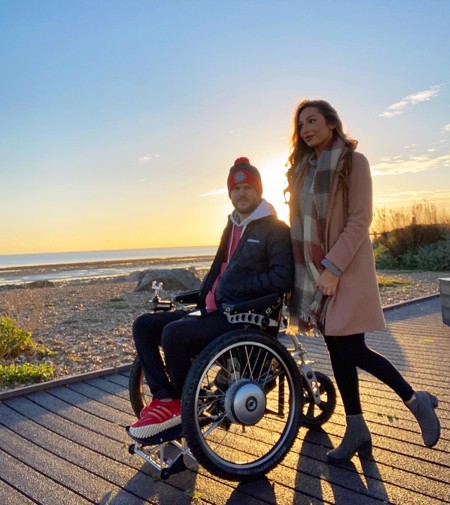