My Spina Bifida Life In The Fast Lane 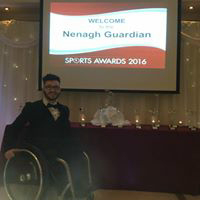 Navigating Through Life with Spina Bifida

My name is Cillian and I'm 19 years old from Ireland. I was born with Myelomalingoscele Spina Bifida and I'm confined to a wheelchair on a daily basis. I also have scoliosis. Neither of my conditions stop me from trying to be the best I can be. I've always had a love of sport and I am currently in university studying Sports Strength and Conditioning. From the age of five I took part in different sports with track and field being my favourites.

In the end of 2012 everything changed because I had major bowel surgery which caused me to lose a lot of weight and therefore I couldn't throw anymore. So after a long recovery I decided to take up wheelchair racing. Soon enough I was back on the Irish squad headed to another world juniors, which was held in Holland. I competed in the 100m, 200m, 400m, 800m & 1500m. I returned home with personal bests in all races, but no medal. Last year I competed in the worlds held in Prague, Czech Republic in which I competed in the 100m, 200m, 400m, 800m & 1500m again coming home with multiple personal best times but this time with 3 world medals (1 bronze in the 100m & 2 silver in the 200m and 400m). Standing on that podium in Prague was the best feeling in my life.

Persistence is the key to being the best you can be and so when something seems impossible, don't stop trying because there is always a way for you to achieve it. I hope u all enjoyed my story and If you would like to further follow my progress you can do so on Facebook by searching "Cillian Dunne t54 Wheelchair Racer" 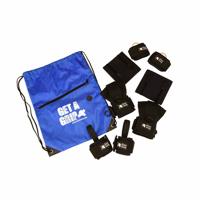 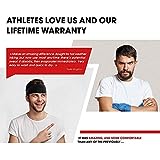 I'm 19 years old from Ireland. I was born with Myelomalingoscele Spina Bifida and I'm confined to a wheelchair on a daily basis.