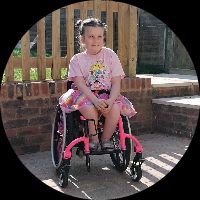 This is the story of our daughter, Summer. Summer was born on April 4th 2012 in Kings College Hospital, London. 21 weeks into pregnancy we were told that the fetus had spinal and brain abnormalities, which was diagnosed as Spina Bifida. At the time this was just a term we knew nothing about. We had lots of tests and scans and were told by our Neurosurgeon that it is very likely she will never walk and that they were concerned about the amount of fluid on her brain, which would need to be operated on the day she is born to reduce the risk of brain damage.

Summer was born at 11am on the 4 April 2012 weighing 6lb 8oz by elective caesarean at Kings College Hospital. We got shown our baby and she was whisked straight off to surgery just minutes old. She had a hole in her spine and all her nerves were exposed in a sac of fluid outside of the body. Her nerves had pulled on the back of her brain which was causing too much fluid to be produced on her brain. In her surgery the hole was closed up and plastic surgeons closed the skin. She had a Ventriculoperitoneal (VP) Shunt inserted behind her right ear with a tube to drain the fluid on her brain down into her abdomen where the body would absorb it naturally. At 9pm that night we got to see our daughter properly for the 1st time in intensive care full of tubes and wires. She spent 2 nights in Intensive care and 12 days in the Special Care Baby Unit. She recovered brilliantly from her surgeries and we were allowed to take her home. Since then Summer's shunt has blocked on 3 different occasions at 7 months old, 11 months old, and 15 months old when she was fitted with a different programmable Shunt to control the amount of fluid that is drained.

On top of all of this Summer was only born with one kidney and has to take an antibiotic every day to prevent that kidney from getting an infection. Her bladder muscles are working too hard and she has to be catheterised 5 times a day to relieve the pressure on her bladder wall. She has to take medicine daily to reduce the pressure, and has regular operations to inject her bladder with botox just to stop damage. She has had problems with emptying her bowels and would regularly get constipated.

She stopped eating and would throw up when she did try. Doctors decided to take action and we now have to wash out her bowels every other day just to keep her regular and stop her getting backed up. Summer takes all this in stride and deals with every problem she comes across. She has progressed very well and is very advanced mentally and surprises every doctor we see with her speech and understanding of the world around her. Summer is now in mainstream primary school and has settled in very well and is advancing way ahead of all her milestones. Summer received a manual wheelchair funded by a local charity (Charity For Kids) and a specialist trike and now is awaiting her next big challenge. She has an amazing circle of support with her Mum n Dad, her 2 Brothers, Nanny, Grandad's, Aunties, Cousins, and some amazing friends. Thank you for reading. 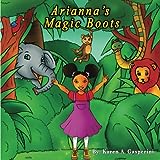 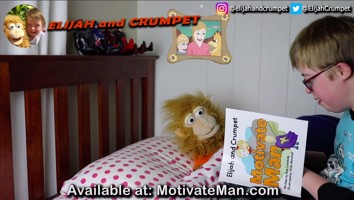 Motivate man Elijah is 12 years old and, together with Crumpet (Dad)(really?), has his own YouTube channel.  Here we see him reading his own book to Crumpet … 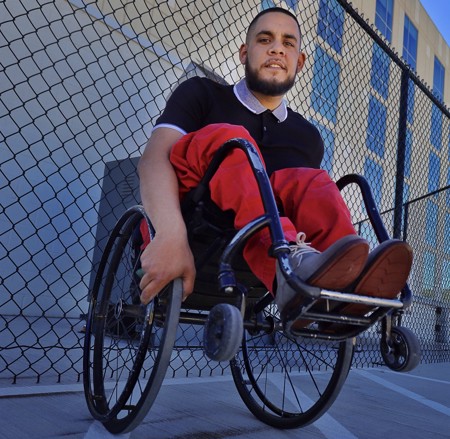 Adam’s Story Adam Lucio was born in Odessa Tx, and due to a car accident in early infancy, was placed in a wheelchair for life. He was West Texas’s first wheelcha… 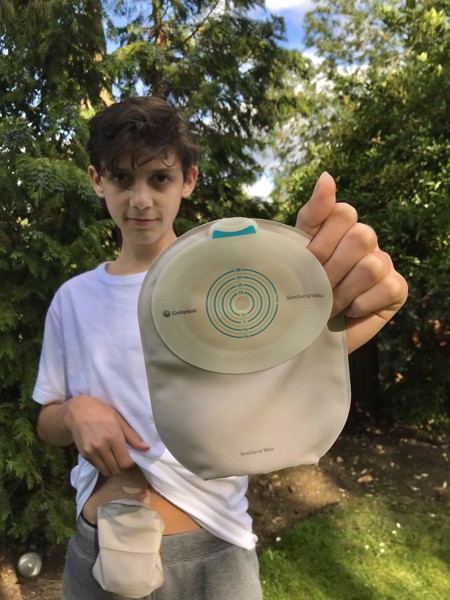 My journey to a stoma Hi, I’m Ollie, just turned 16 years old and I’m diagnosed with Colitis and a few weeks ago. I had major surgery called an ileostomy to remove my colo…

Hello my name is Summer. I live in England, UK. I have Spina-Bifida and Hydrocephalus. I am a true fighter and an inspiration to everyone I meet. Follow my Story: FB: @SUMMERS.STORY1 📷: @SUMMERS.STORY1 🐤: @SUMMERS.