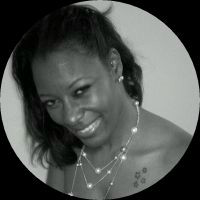 The Accident That Caused My Spinal Cord Injury

It's me! DeAnna LaTreace Alexander, and I am a beautiful butterfly. Just like a butterfly, I started off as an egg and then transformed into a fetus. January 4, 1981 was the first time I saw light. When born into this world, one never knows their destiny. Just as the caterpillar, I ate in order to grow. When I say I ate, it wasn’t just food in particular but also my experiences that I indulged. The experiences that I’ve gone through in life have allowed me to shed many layers while creating different patterns. Each pattern represents the lessons I’ve learned and embraced throughout time.

Once I was done growing in the physical aspect, it was time for me to grow mentally, emotionally, and most of all, spiritually. I didn’t know I was ready, but God showed me in many ways my capabilities and provided me with the strength and patience to obtain such growths. It was now time for me to remove myself from the lifestyle that I was used to and prepare myself for my purpose. The caterpillar rests in its cocoon while transforming into the beautiful butterfly it is destined to be.

February 28, 2010 a tragedy happened. The first few years of my injury were my resting stages. During this time, I gained self-awareness and the spiritual connection that I’ve always longed for but was unsure on how to go about getting it. While the butterfly uses blood from its veins to pump blood to its wings to dry them so they can fly freely, it was the blood of Jesus that filled my spirit and created my beautiful wings.

It was Spring last year when I had the opportunity to read for the first time Robin Robert’s “Everybody’s Got Something”. I’ve read it three times since embracing the same message in a different way. She was right, and I too agree that everybody does have “something” and I define it to be a journey, a testimony, and a purpose. I was existing in my journey when the foundation of my testimony occurred, which brings me to this introduction today; me now living in my purpose.

We all have different journeys that occur at different times in our lives; and none of them are the same.  My journey, it was an interesting one. I was a teenage mother by the age of sixteen, dropped out of high school my senior year at the age of seventeen, and from seventeen to twenty-nine, I existed. How? You may wonder. I lived on the edge in the cities of St. Louis, Atlanta, and Chicago. I tried it in Houston, but it became evident that a higher power had other plans for me. I wasn’t there for two months before I was randomly gunned down and left paralyzed from the stomach down.

That didn’t sit too well with me because I’d always considered my legs to be my greatest asset. They were my confidence; they were my pride. Existing became a challenge because I was suddenly forced to change. Now I understand why it’s said that change is inevitable. I was angry and bitter about it for a very long time. But then, I was placed in a position where I had to make a choice. A choice between allowing this obstacle to get the best of me or me get the best of it. I chose the latter and regained a self-confidence and awareness that I didn’t have pre-injury. I embrace it as my testimony because had it not happened, I wouldn’t have embraced my passion for writing and speaking. Whereas at first, I used my legs to exist, I now use my voice to live...to fulfill my purpose on this earth.

My everyday prayer is that God blesses me to be a blessing to others in any and every aspect possible. My purpose is to apply my testimony as inspiration to all individuals with insecurities and disadvantages everywhere. We all have them; some are just more obvious than others. And with that, I'm driven to help others understand that such mishaps are not the end of their lives and they don't have to be a hindrance on their lives, but instead, preparation for the blessings that God has in store for them. Inspire them to use their "something" to help someone.

I once stood tall and lean with such beautiful frame,
But now sit low and unable to view things the same.
I roll by faith and not by sight,
Waiting patiently to embrace my height.
I'll take this time to inspire others
To embrace the trials and other struggles.
Don't let them hinder you, but help you to be
Who you were destined while flying free. 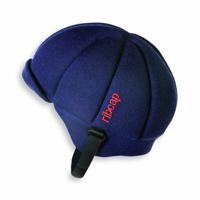 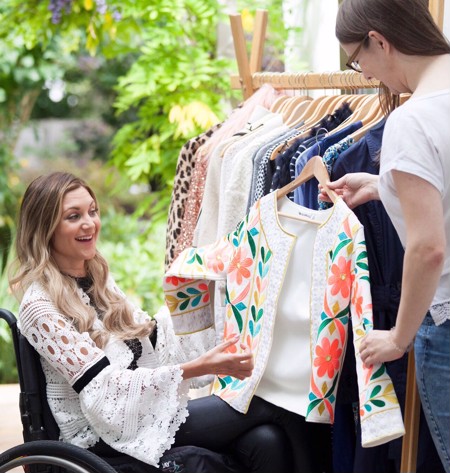 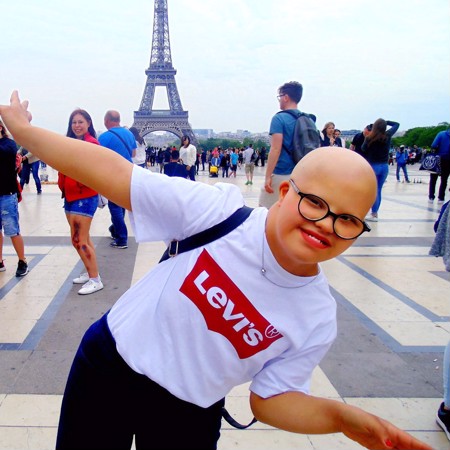 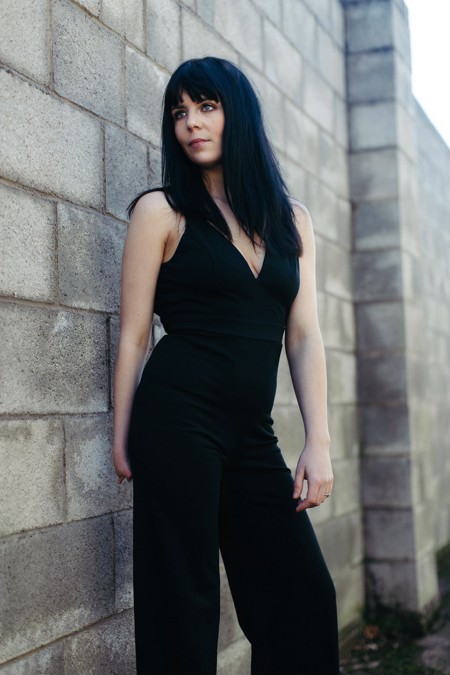 I am living with a spinal cord injury.