yoocan - Donna M Russo - I won't Give Up

I won't Give Up 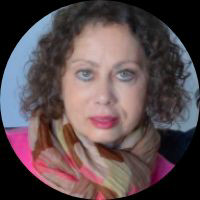 Nothing Holds Me Back

My name is Donna Russo, and I was born with Turners Syndrome and now I have adult onset FSH Muscular Dystrophy, a condition that robs your muscles of movement slowly. I am 4' 5" tall, many women with Turners are of small stature. I started dancing at age 10 taking ballet and tap later including jazz, modern and acting classes.

A graduate of Mercyhurst College with a BA in Dance, I toured with Alvin and the Chipmunks and the Magic Camera, performed in Lord of the Rings, Passions, Power Rangers and in multiple roles as characters in television and film. Though I had my heart set on joining a ballet company, I found that, for many companies, I was considered short. Determined to dance, I did find a place in the dance world performing as elves, aliens, dolls and monsters in television, film and music videos.

In addition to dance, I have been in the hospitality industry for 30 years, working my way up to Entertainment Sales Manager where I assist music industry/television production clientele with accommodations. I have received awards for sales and was voted "Top Dog" recipient two years in a row by music industry professionals.

As part of the community, I believe in supporting the arts and have become active in The Entertainment Industry Group Los Angeles Kiwanis Club. The Kiwanis Club brings arts and culture to school children and exposes the children to performances in local theaters and music centers.

Currently, I can be seen on Youtube in the video choreographed by Tam Warner, "I won't Give Up Donna Russo." I feel the passion to dance and love the connection with other dancers and the audience.

These conditions do not hold me back from reaching for my dreams though the dreams themselves may be altered to adapt to my abilities. Because of this perspective I have often been asked to speak to various groups, which has led me to becoming a motivational speaker.

It was very exciting and an honor to be an Ambassador for the Abilities Expo where I had the pleasure of performing "I won't Give Up" live." 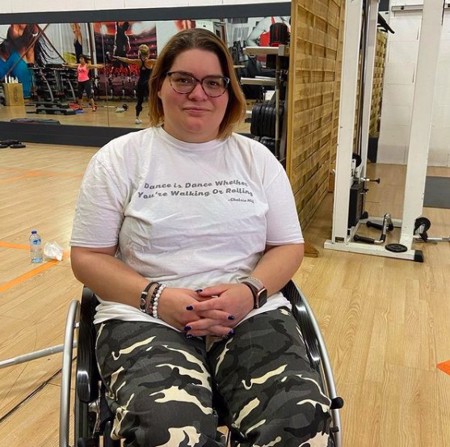 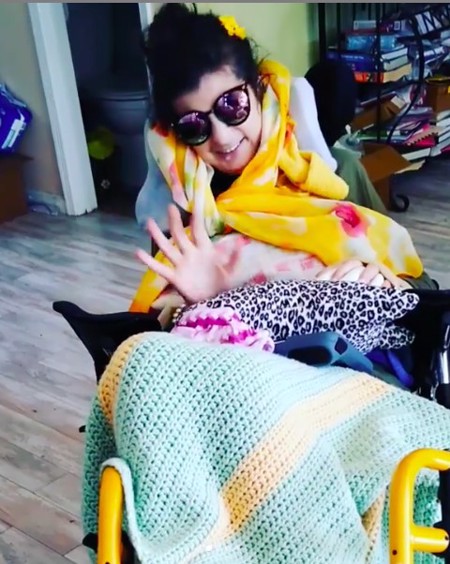