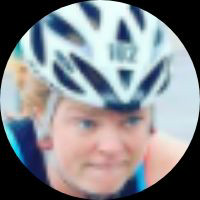 My life and sports journey began when I was just 5 ½ months old.  During the night a virus called Transverse Myelitis, attacked my spinal cord and left me a T8-T10 paraplegic. I began swimming as part of aqua therapy, joined my local swim club and never looked back.

As a high school swimmer I was a captain of Fenwick High School’s 2012 State Championship Runner-Up team.  As part of my efforts to swim at the state high school championships I teamed up with the Illinois Attorney General and Equip for Equality.  Together we compelled the Illinois High School Association to create opportunities for disabled athletes to compete in state level competitions. As a result of this effort, myself and six other girls were the first athletes with a disability in Illinois history to compete at the state championship swim meet.

I serve as a mentor and motivational speaker discussing adversity and encouraging children and young adults to engage in an active lifestyle. I also serve as a Sport Envoy and most recently traveled to Uzbekistan to work with their Paralympic Association, coaches and athletes to help continue to develop their paralympic programming. 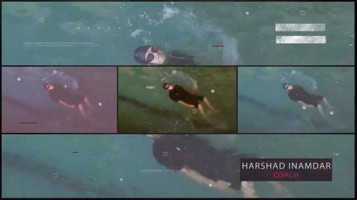 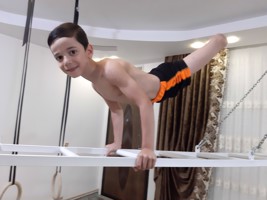 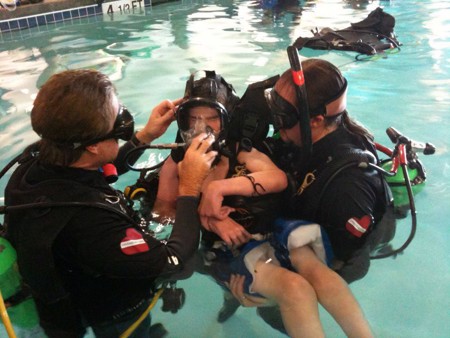 Elite Paratriathlete • Ironman• People who need people are the luckiest people in the world 🌎 marykatecallahan.com.