A pioneer in adaptive athletics

The story begins at the age of 5 when most kids begin playing organized sports - my family wanted the same for me. But there were limited opportunities for adaptive athletes since I was born with Down Syndrome.   With my father/coach at my side, I began to participate in the “typical” youth athletic leagues. I played optimist baseball, as well as, basketball.  I continued to play basketball until I aged out of youth leagues.

About the age of 17 I began training in strength and conditioning. Thus began my journey on the road to a healthy and fit lifestyle. Around this time I became a fan of Mixed Martial Arts and the UFC. This lead to my training in MMA including Brazilian Jiu Jitsu, Kickboxing, wrestling and boxing.  After training for several years and competing in Brazilian Jiu Jitsu tournaments, I expressed an interest and goal of competing in the MMA cage - just like in the UFC. This wasn't going to be easy for my as I faced many obstacles as the first person with Down Syndrome that sought to compete in MIxed Martial Arts.

In 2013 I was scheduled to face David Steffan in my first sanctioned MMA bout - however just 15 minutes before entering the cage the bout was stopped by the State of Florida Fight Commission. This lead to my legal battle to secure my right to fight in a sanctioned MMA bout. With the help of Disability RIghts of Florida and the National Down Syndrome Association, I secured my right to fight. In 2014 I participated in my first sanctioned MMA bout - which was won by rear naked choke. I currently have a 1-1 record and on June 23rd, 2017 I will compete for the 3rd time in a sanctioned MMA bout. I have also competed in the Wodapolooza Functional FItness competition for the last 3 years.  I am recognized as one of the pioneers in adaptive athletics; being featured by ESPN, The Guardian, Time and People magazines.  I am a National Down Syndrome Ambassador and the winner of the 2015 Champions of change award.

You can help my Foundation by going to:
www.garrettsfight.org

You can Help the National Down Syndrome Society by go to :
https://www.classy.org/fundraiser/992552

WE TRAIN ADAPTIVE ATHLETES! Our mission is to provide opportunities for athletes in the special needs community to participate in Functional Fitness and Martial Arts. Functional Fitness and Martial Arts provides an outstanding and welcoming environment for confidence building as well as increased physical fitness that brings to those who participate.  Providing coaching and training to Adaptive Athletes is our primary mission; Our Board includes a Doctor Physical Therapist and Certified Coaches knowledgeable on how to modify training for these athletes. Garrett's Fight also advocates for and promotes competitive opportunities for these athletes.    Garrett's Fight supports and celebrates the accomplishments and goals of all …… whatever they may be Join Us!  WWW.Garrettsfight.org Twitter @ Garrett’s Fight Facebook: Garrett’s Fight 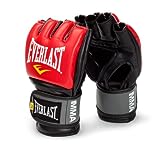 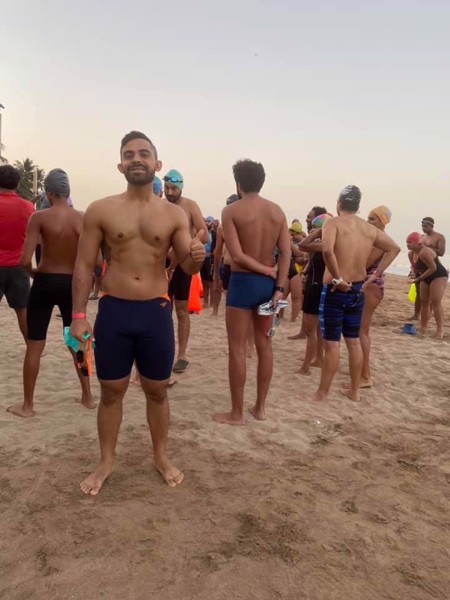 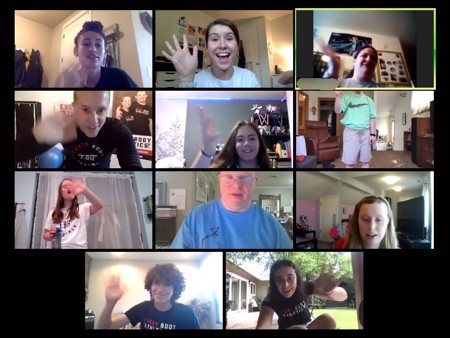 How we adapted our in-person exercise program to the COVID-19 pandemic! Every Body Athletics is a small group exercise program designed for adults with disabilities in the greater Portland area. We promote positivity, inc…

I have Down Syndrome and now I train adaptive athletes!