yoocan - Shane Dyck - The Quadriplegic Who Could

The Quadriplegic Who Could 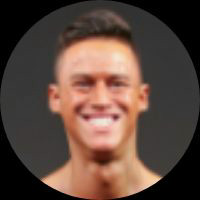 I wasn't supposed to ever walk again

I was a happy, healthy, strong minded individual with the will to succeed with whatever I put my mind to. Unfortunately on August 27th, 2013 my life changed forever. I was in a severe motorcycle accident with life threatening injuries. I was in a semi-comatose state, opening my eyes briefly to see family and friends crying by my bedside and not understanding why they were there... or why I was even in a hospital bed. Once I was finally awake and trying to comprehend what happened, I realized my worst nightmare had become a reality. I was paralyzed from the neck down, broke 28 bones, punctured both of my lungs, lost 5 litres of blood, lost 70 pounds of bodyweight, had my whole spine fused with 4 rods and 22 bolts running down each side of my spine, and was given less than a 1% chance to walk again. This was the most devastating thing I have ever had to deal with, but I was determined to get back to where I was from the get-go. My family and friends were all allowed inside the emergency room (20+ people) because the medical team thought I would die at any moment.

Learning how to live again

For the next week I learned how to breathe again. They took the breathing tube out of my throat to see if I could take some breaths on my own. Thankfully my lungs healed up and after quite a few sessions of deep breathing I could finally do it on my own. It was horrible not being able to move and staring at a wall for three hours until the nurses changed my position to look at the other side of the room so I didn't get bed sores. There were many nights of constant crying, deep depression, and honestly wishing I didn't live through my accident. I wouldn't wish this on anybody. After a few days they tilted my bed up at a slight angle to see if I could handle it.. I'd get faint and dizzy after a few seconds and need to lay back down. This took quite a bit of work to get my head and body used to sitting upright instead of laying. Finally I was able to sit upright for at least 30 minutes. It was then time to try and put me in a tilt wheelchair to get me out of the bed. It was the most embarrassing and humiliating thing being lifted with a hoyer machine from your hospital bed to a wheelchair, being transferred from my bed to a shower bed to be washed by nurses I didn't even know, or peeing/pooping your bed because you have absolutely had no control over your bowel and bladder. I was so helpless and that took a significant toll on me mentally.

I finally got the tubes removed from my body and had no attachments other than a triple-lined pick that was in my chest. I had 10 minute physio sessions in my room to start off.. Trying to wiggle my toes and move my fingers. I gradually moved from in bed sessions to the rehab gym where I met my physiotherapist Kevin. The first couple weeks we worked on my core because I couldnt sit straight up without the help of three people. We worked on transfers, hand movements, mobility, and finally I got to try and stand on a tilt table where I did squats 1/8th of the way down. I progressed to standing using a table stand and finally took my first steps around 60 days after my accident. It was such an indescribable feeling taking those steps. I knew I would walk again from the beginning, but those first steps gave me so much more hope. I would spend anywhere from 2-7 hours a day doing physiotherapy whether it be in my chair, in my bed, in the gym, in rehab.. whatever it took.

I've never given up

After countless hours of physio in the gym and pushing myself even when I was in my hospital bed I was finally released. I was in the hospital for 6 whole months and left the hospital on my own two feet with the help of two canes. For about a year I rarely left my house because I was embarrassed and didn't want anyone to see me with a walker or cane. It made me into an introvert for quite a while and I lost sociability as regards on how to interact with people. I still do not like going out, especially by myself but I am slowly getting better since it still affects me greatly. Being on stage in front of hundreds of people will be extremely overwhelming, but I know it'll feel so good to be back up there on stage. I have to deal with stability issues, neurological issues and spasticity while I'll be on stage so it'll definitely be difficult hitting the poses. I knew I'd get back on stage and it was a goal I've had since my accident. I've never stopped or gave up no matter how bad the days were.

I have and will continue to do countless hours of physiotherapy and athletic therapy as an out-patient, in the gym. No one really understands how this affects a person mentally, I suffered from deep depression, but you wouldn't be able to tell by looking at me. I miss walking normally, running, playing sports, going to work, being able to do things I can't anymore. But if I keep pushing one day those things will be in reach and it'll be the greatest feeling of all time. This accident has changed my look on life drastically and I am so thankful for everything I have achieved and am able to do. I will be having another surgery to reconstruct my right leg in hopes of gaining more function and have a better gait pattern, it'll be another long road to recovery. I wouldn't of been able to get as far as I am without the support of my family and friends.. I also lost my dog December 23rd, 2015 and I made a promise to him in writing that I'd be able to take him for runs again once I was better. Unfortunately I didn't recover quick enough, but stepping on stage was dedicated to my dog Rommel. 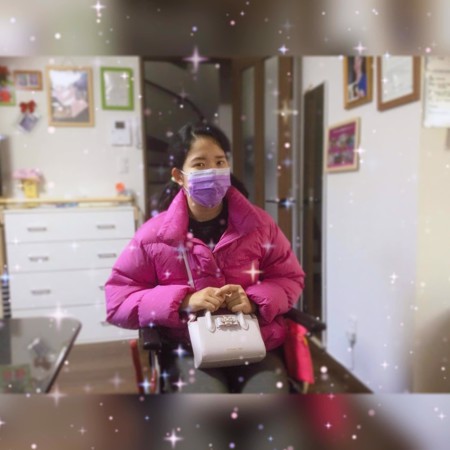 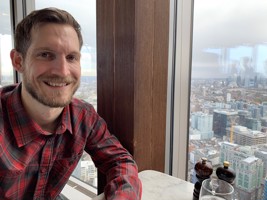 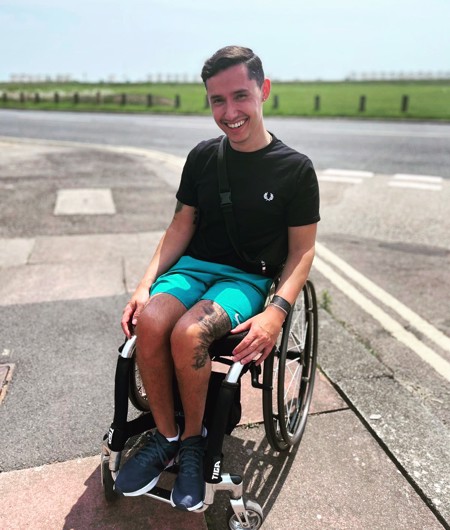