HOW PERSPECTIVE CHANGED MY LIFE! 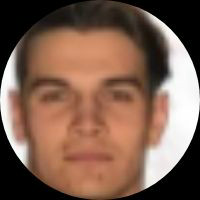 ADVERSITY IS THE BEST THING THAT EVER HAPPENED TO ME

November 14, 2014. The second half of the first round of the NCAA tournament, we (Penn State) found ourselves tied against Hartwick. On the brink of elimination, I gathered the ball in the corner, took on two defenders, beat them to the inside, and fired off a shot that rattled off the post and into the net. The single most defining moment of my college career, scoring the game-winning goal to advance to the next round. These are the sports moments you dream about as a kid! The next weekend we ended up losing to Syracuse and were eliminated from the tournament. Little did I know at the time, this would be the last time I would ever play again. A snowboarding accident the day after Christmas left me permanently paralyzed and completely altered the path I would soon follow. But this story is not about what was lost through a tragic accident, yet what was gained from adversity.

Less than 6 months after my accident I found myself lined up at a track meet in a borrowed racing chair, with borrowed clothes, and not a clue on what I was doing or how I got to this point. Spare you the details, but I got smoked!! I was quickly humbled in this new sport. Embarrassed and highly motivated, I vowed that I would never lose like that ever again. And I didn't. Each race after I got faster and faster. Dropping seconds to minutes off of my races. I started to catch the attention of other racers and the Olympic Committee. In January 2017, I was afforded the opportunity to live and train full-time at the Olympic training center in California. Now after a year and half of full on training, I have risen up the ranks to become the #2 ranked nationally and #12 ranked wheelchair racer in the world, for the T53 classification. Adversity has taught me some of the most important life lessons. The most important of these is perspective. Perspective gives us the ability to manipulate how we perceive adversity. Pain and trials in our lives are inevitable. The only factor we can control is how we use these experiences to help us grow. As a paraplegic I am living proof that pain is in your head. Control your mind, control your life! 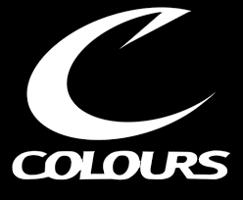