How One Small Act of Kindness Changed My Life 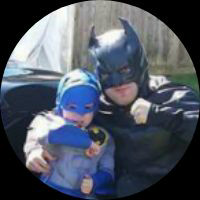 A Hero in Disguise

About ten years ago, Josh Aryeh took an 8-year-old girl for a ride in a rented Lamborghini convertible. The girl had been diagnosed with cancer at age 4, and had endured numerous surgeries and treatments. The top was down, the radio was turned up loud and the young patient apparently enjoyed being anywhere but a hospital room. When she got out of the car, she was smiling from ear to ear, Aryeh recalled. “Her mother was crying, really crying, and I went up to her and said, ‘Did I do something wrong, say something wrong?’” he recounted outside a friend’s house in Lawrence. “It was one of the first times I did this. She said, ‘No, it’s the first time in four years I’ve seen my daughter smile.’”

Aryeh was inspired by Lenny Robinson, a Maryland man who began dressing as Batman and visiting children in hospitals across his home state and the Washington, D.C., area, in 2007. Robinson’s Lamborghini was known to many. He also spent thousands of dollars annually on coloring books, sunglasses and other gifts for the children he visited. He was killed after his car broke down on a busy Maryland highway in 2015.

Aryeh, the 30-year-old CEO and co-owner of Fruits and Chocolate, a kosher snack company in Inwood, grew up in Far Rockaway and now lives in Lawrence. He began following Robinson’s lead, renting exotic cars and dropping in on sick children, in 2008. “I started doing it without the costume, and when I heard about Lenny’s death, I wanted to continue his legacy,” Aryeh said, adding that giving back and caring about others was a large part of his childhood.

In 2014 he bought a Nissan GT-R, a sports car. It is adorned with a bat insignia, and other decorations at other times of the year. When a Herald reporter caught up with Aryeh — literally, after following the Nissan for nearly five minutes in Lawrence — the car sported decorations of snowflakes and a menorah. Like Robinson, Aryeh brings toys to the children he visits. He has paid more than 1,000 visits to kids with cancer or other illnesses in hospitals across Long Island, including South Nassau Communities Hospital in Oceanside, Northwell Health’s Cohen Children’s Medical Center in New Hyde Park, Sloan Kettering in Manhattan and a hospital in New Jersey. Organizations such as Kids of Courage and Chai Lifeline, and texts from hospital staff, help him set up the visits. Does he get the same strange looks that Robinson got when he emerged from a customized car wearing a Batman costume and it wasn’t Halloween? “I was in Manhattan and a cop started talking to me and saw the car,” Aryeh said. “I explained what I do and she said, “Wow, there should be more people like you in this world.’” Kids of Courage, which was founded in the Five Towns and has an office in Cedarhurst, is a traveling camp that takes children with serious medical conditions, such as cystic fibrosis and cancer, on trips.

Last summer the camp flew 130 children, 450 family members and a medical staff to Texas. Shimmy Vice, Kids of Courage’s division manager — or, as he likes to call himself, the director of smiles — calls Aryeh “a rock star” because of what he does. “He makes these kids feel good, and it’s not easy,” said Vice, a Brooklyn resident who has known Aryeh nearly seven years. “These kids really, really love it. He is always putting a smile on someone’s face.” The Manhattan-based Chai Lifeline helps seriously ill kids have childhoods that are as normal as possible. The organization offers a number of services, including advocacy and case management for hospital patients and their families.

Jack Tabbush, the New York regional director for Chai Lifeline, said he has gotten to know Aryeh over the past four years, and that he “really, really goes all out” for the children. “The kids are always, always, always saying, ‘Please send Batman,’” said Tabbush, who also lives in Brooklyn and helps the case managers at the hospitals. “He goes out of his way. He takes a day off from work to go to kids’ houses, [and] plays ball.” Tabbush related a story that is a sign of the times. “[Josh] was at a hospital, and he called me and said, ‘Security thinks I’m a terrorist.’ I told him, ‘Have them call me,’ and we smoothed it out. Most hospitals have events for kids once a week or once a month; it’s not consistent. Here you have guy in a Batman costume in the hallways. It’s fascinating.” For all the bat bells and bat whistles, Aryeh’s visits are the manifestation of an uncomplicated idea. “It’s a simple act of kindness,” he said, “that has a big impact on these kids.” 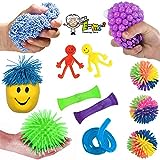 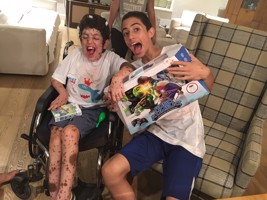 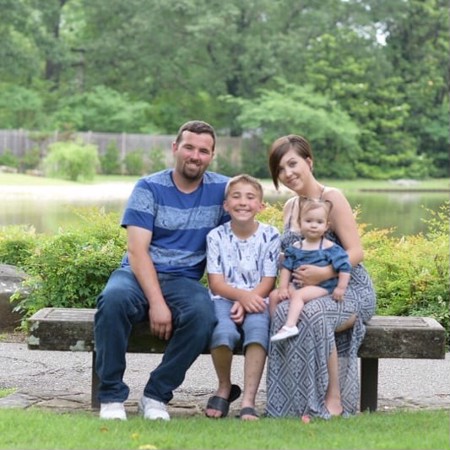 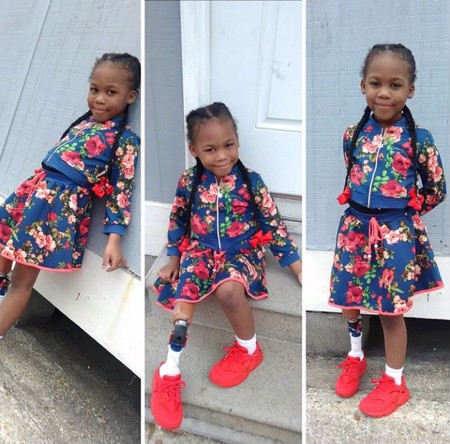 I dedicate my life by bringing love and hope to children battling illness as a superhero in luxury cars of their choice. #batmanrealaccount 🦇